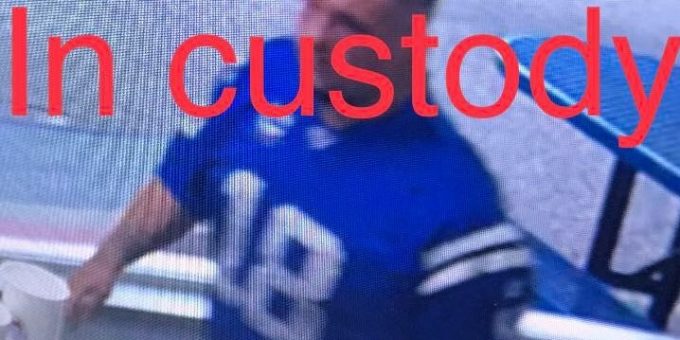 (FRENCH LICK) – A French Lick man is facing multiple charges after police say he stole a lawnmower that then caught on fire, stole a car in Paoli, broke into a French Lick home, entered an apartment in Orleans and stole another vehicle in that town… all in less than a week.

According to police, on Tuesday, July 30, 2019 at 8:15 p.m. firefighters with the French Lick Fire Department were called to Hunters Run Drive after a caller reported that a lawnmower was in flames in the street.

Fire Chief Aaron Kemple says the mower was engulfed in flames and had burned down to just the wheels and a bit of plastic. The fire also damaged the road.

Police learned that Beyers had been driving the mower.

The next morning, a French Lick man reported his mower had been stolen from his home on South Adam Street. Police say it was the same mower that had been on fire.

A few minutes later just before 2 a.m., West Baden Springs Police were called to a home on South Washington Street in French Lick after a man reported Beyers just broke into his home.

When officers responded, they say they found the Toyota sedan outside and found Beyers walking in the neighborhood.

Police ordered Beyers to the ground, but he took off running and police lost sight of him.

Then on Friday, Aug. 2, 2019 Orleans Town Marshal Richard Dixon spotted Beyers riding a bicycle in town and saw him walk into an apartment at Oak Apartments.

The woman inside the apartment called police but Beyers fled the residence.

Then around 7:30 p.m. a truck was reported stolen from the Orleans Marathon station. That truck was later recovered in Mitchell.