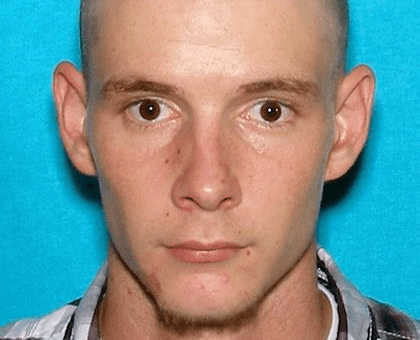 ISP began their investigation on May 21, 2019 after the baby was taken by ambulance from the Sullivan County Hospital Emergency room to Riley Children’s Hospital in Indianapolis.

Police say Arnold was the live-in boyfriend and was staying with the infant when the baby was hurt.