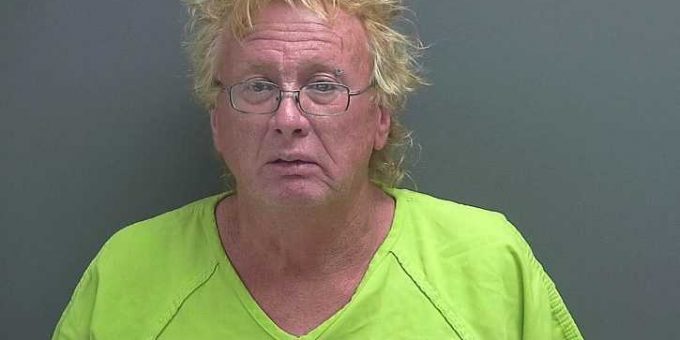 (ODON)- An Odon man is behind bars after police say he attacked a woman.

Police say Milligan entered the woman’s home looking for items he thought she had.

The woman then told deputies when she asked Milligan to leave. That is when he attacked her.

Police say the woman had a protective order against Milligan at the time of the attack.