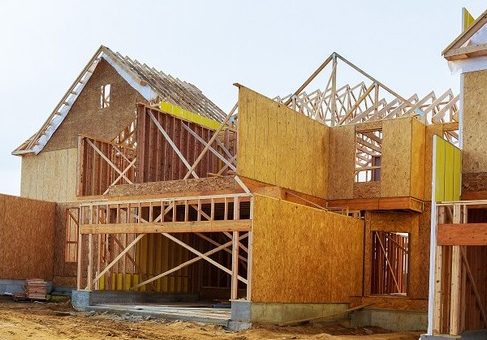 (STATE WIDE) – You might equate owning a house with financial success. That may be why home ownership in Indiana is at 70 percent. A new survey says seven in ten Americans would give up something to save for a down payment, for the possibility of owning a home.

“In Indiana home ownership has been a big deal for a long time,” said Todd Johnson, Wells Fargo’s Home Mortgage Retail Division Manager for the Midwest.

“Home ownership means things they can’t have in non-home ownership, things like connecting themselves to the community, schools, family, and financial health and success,” said Johnson.

He said many people consider owning a home as a mark of success, even more than having children or getting married.

The survey said 37 percent of millennials in Indianapolis own homes. Johnson said that’s significant because it’s a higher rate than what it is nationally.

“Millenials typically purchase their first home when they’re about 33 years old, and a lot of people think that’s quite a bit different than it was in the past. In reality, if you go back about 20 years, that’s only a difference by about one year.”

One is that you can’t get a home without a 10 to 20 percent down payment. Johnson said some FHA loans let you buy with a little as three percent down, and some VA loans let people who have served n the military buy houses with nothing down.