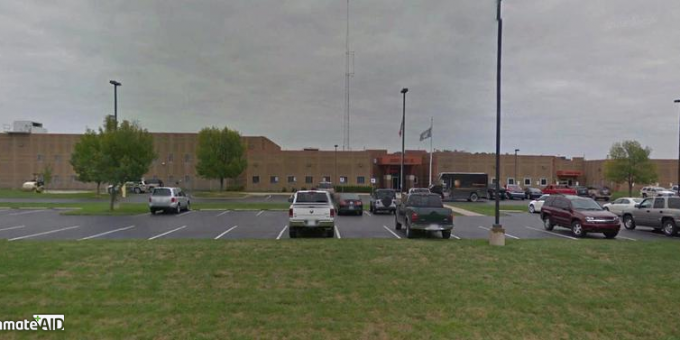 (BROWNSTOWN) – The Jackson County Jail has a new body scanner.

The scanner was installed on May 28, 2019 and officials are undergoing training next week before it is put into operation.

The body scanner cost $168,000 andwas paid for through the commissary fund, so taxpayer dollars were not used, says Sheriff Rick Meyer.

Inmates will be asked to go through the body scanner when being booked into the jail as well as when they return from court hearings and work details, according to Jail Commander Chris Everhart.

Sheriff Meyer says the scanner will help detect items like drugs and weapons concealed inside body cavities. This includes those that have swallowed balloons full of drugs.

“If an inmate is caught trying to smuggle something into the jail, they will face additional charges,” he added.