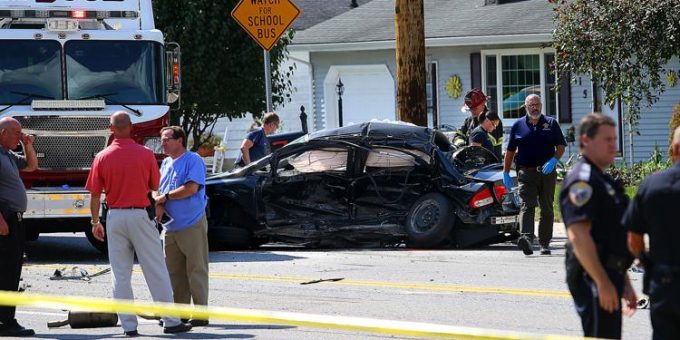 (BATTLE GROUND) – A man is suing police in the town of Battle Ground, and it’s town marshal, after his son was killed in a police chase.

WLFI says 15-year-old Travis Abston Jr. was high on meth and driving a stolen car from Battle Ground, when he led police on a high-speed chase to Kokomo in Sept. 2018. The chase ended when the boy crashed into another car, and died.

His father, Travis Abston Sr., says his son’s death was preventable. He said Battle Ground town marshal Jerry Burk incorrectly told Kokomo police the teen might have a gun, and was possibly planning to carry out a school shooting in Kokomo.

The lawsuit also cites Kokomo police, saying they didn’t sufficiently investigate that claim and failed to deescalate the situation.