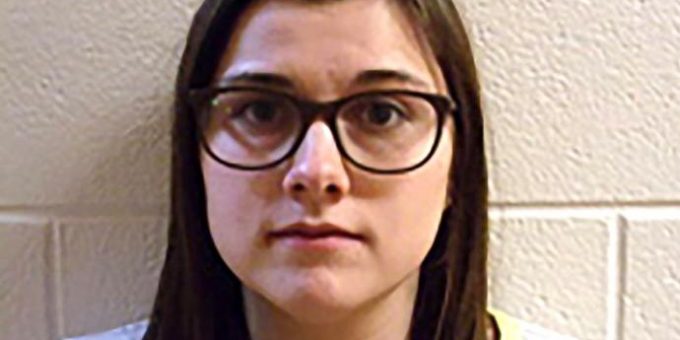 (ROCHESTER) – We’re another day closer to the trial for the woman who hit and killed three children at a bus stop in Fulton County.

A pre-trial hearing was held Wednesday in the Fulton County courthouse for Alyssa Shepherd. She’s the women charged with reckless homicide and criminal recklessness for hitting three children along a busy state highway where a school bus was stopped with it’s stop arm extended.

Prosecutors have not said if there will be a plea agreement. Fulton County Prosecutor Mike Marrs is hoping the trial can begin by October 15, 2019. He is also confident that a fair trial will be able to take place in Fulton County.

“There has been, obviously, lots of publicity both locally and nationally,” Marrs said. “But we feel we’ll be able to get a group of citizens who can be impartial to try the case in Fulton County.”

Marrs said the sooner the better on getting this trial moving forward so the family and everybody on both sides of this case can have closure.

A final pretrial date was set for September 10, 2019 in which Marrs is expected to finalize the list of witnesses and what evidence will be used in court.