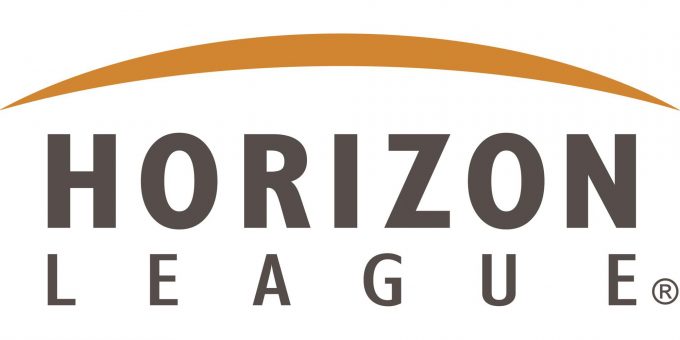 All eligible teams will compete in this year’s Horizon League Basketball Championships and eight teams – four men and four women – will look to advance to Indianapolis and #ReachTheHorizon March 9-10 at the Indiana Farmers Coliseum located at the Indiana State Fairgrounds & Event Center.

The men’s and women’s brackets, as approved by the Horizon League Council, will return to the double-bye format, with the top-two finishing teams in the regular season earning byes to the semifinals, which will be contested on March 9 at the Indiana Farmers Coliseum.

The first round will see the teams placing third through 10th competing on campus at the highest-available seeds on Tuesday, March 3, with four games being contested.

The opening-round winners will meet in the quarterfinals, which will be re-seeded, on Thursday, March 5, with two games being contested. The highest remaining seed will face the lowest remaining seed, while the other two first-round winners will play to earn a spot in the semifinals in Indianapolis. Second-round matchups will also be played on campus at the highest-available seeds.

Tickets for the semifinals and championship games start at just $10 and will go on sale on July 18 at 10 a.m. ET. Fans that purchase a ticket prior to September 30 will receive $5 off.

About The Horizon League