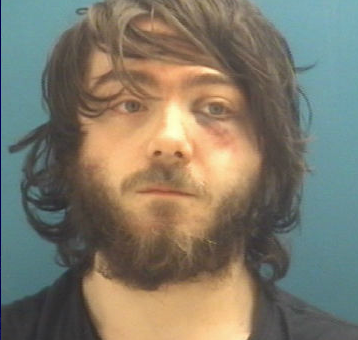 (BARTHOLOMEW CO.) – An Elizabethtown man was arrested on charges of battery on a police officer after causing a disturbance at a Bartholomew County mobile home park.

Shortly before 5:30 a.m. Thursday, a Bartholomew County Sheriff’s deputy went to Sunnybrook Mobile Home Park after a report of a disturbance.

When the deputy arrived, she made contact with a man, identified as 20-year-old Kevin Ferrell. The deputy says Ferrell was intoxicated and became belligerent and attempted to leave the scene.

When the deputy tried to detain Ferrell, he resisted, and struck her and spat on her.

The deputy suffered minor swelling and bruising and was treated at Columbus Regional Hospital and released.

Ferrell was arrested on charges of battery on a public safety official, battery with bodily waste to law enforcement, illegal consumption of alcohol, disorderly conduct and resisting law enforcement. He has since posted bail and been released from jail.