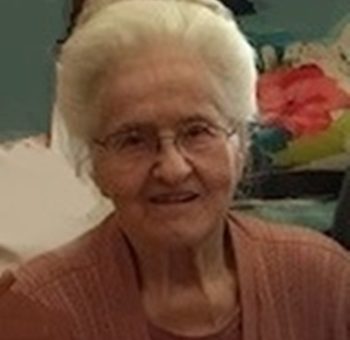 She was a graduate of Oolitic High School. Her first job was at Javy’s Sandwich Shop where she met her future husband. She later worked at Grant’s, RCA, and Sterling Drug Store. Cleda was a faithful member of Apostolic Pentecost churches throughout her life.