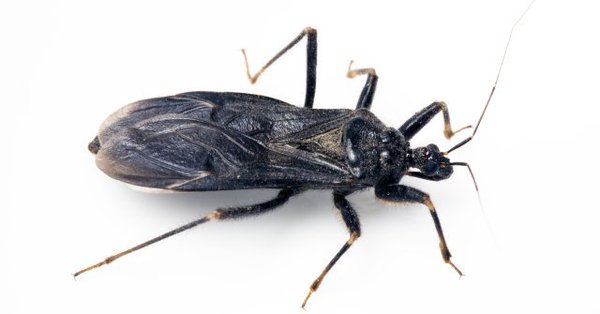 (UNDATED) – The Center for Disease Control and Protection recently issued a warning about triatomine bugs, better known as deadly “kissing or Assassin bugs.”

They’ve been spotted in 12 different states, including Indiana.

They’re known to crawl around the mouth and eyes, biting people while they sleep.

They can also transmit a disease called Chagas.

Symptoms of the disease include fever, fatigue, swelling, and a rash, but it can be more serious causing strokes or even heart failure. Over time, it can cause nerve damage.

The bug will also bite your pets and they can suffer the same symptoms.

The bug has to bite a person or animal already infected with Chagas to share it, and officials say Indiana has never reported a case of the disease.