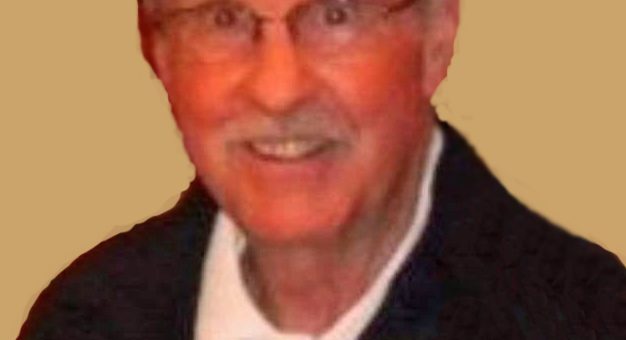 Merrill was a graduate of General Motors Institute and retired as an Industrial Engineer from Crane after 37 years.  He was a member of Grace Full Gospel Church, Bedford Masonic Lodge No. 14 F.&A.M., LaOrMa Shrine Club, White River Humane Society, Lions Club, and participated in a food ministry.  Merrill was an avid sports fan of basketball, football, and IU.  He coached Girls Softball, and was a member of the 35 and Older Softball League, and Mens Basketball League.

Celebration of Life service will be at 2 p.m. Saturday, June 22, at the Grace Full Gospel Church in Bedford.  The family will receive friends from noon until the service on Saturday at the church.

Memorial Gifts can be made in Merrill’s memory to the White River Humane Society or Grace Full Gospel Church Building Fund.