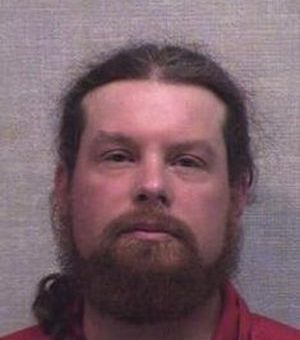 During a police interview Bellamy denied having any sexual contact or inappropriate interactions with the child, but refused to provide a DNA sample or undergo a lie detector test.