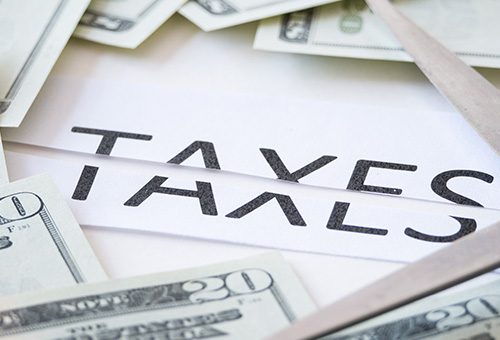 The proposed 17% increase would bring premiums paid by companies to a level recommended by the federal government, The Journal Gazette reported.

But key business groups urged lawmakers to weigh the impact of raising premiums against socking money away in the fund, which is used to pay unemployment checks when the jobless rate is high.

“How much money do you take out of the economy and just have it sitting on the sidelines when that money could be invested and creating jobs?” asked Brian Burton, president and CEO of the Indiana Manufacturers Association. “It’s a fine balance.”

The trust fund’s current balance is $830 million, which is up from last year. Revenue is coming in slower than anticipated but is balanced by the current low unemployment rates, said Josh Richardson, chief of staff at the Indiana Department of Workforce Development.

Last year, only $251 million was paid in unemployment claims, compared to $1 billion to $1.8 billion a year during the last recession. Indiana’s jobless rate stayed around 3.5% all last year, but topped 10% for much of the recession years 2009-10.

Republican Rep. Dan Leonard of Huntington, the Indiana House expert on the unemployment system, said the state is on track to hit $1 billion in unemployment fund reserves by the end of next year. U.S. Department of Labor guidelines indicate the state needs $1.8 billion on hand.

The proposal from the Holcomb administration came with roughly a month left in this year’s state legislative session that ended in late April. Lawmakers balked at the recommendation and the proposal will have wait until next year to be reconsidered.

Richardson said it is better to be ready than have to scramble when times are tough.

“We’re not really in the business of predicting what the future economy looks like, but in business cycle terms, we want to make sure that you’re prepared for whatever comes next,” Richardson said. “Raising those premiums on the other side — when you are in a downturn — is sort of the worst possible time to do it. The better time would seem to be while the economy is in pretty good shape.”