(BEDFORD) – Bedford Police officers were called to the 2100 block of Washington Avenue early today after a report of a verbal argument turned physical.

Officers arrived at 12:40 a.m. and spoke with two females. 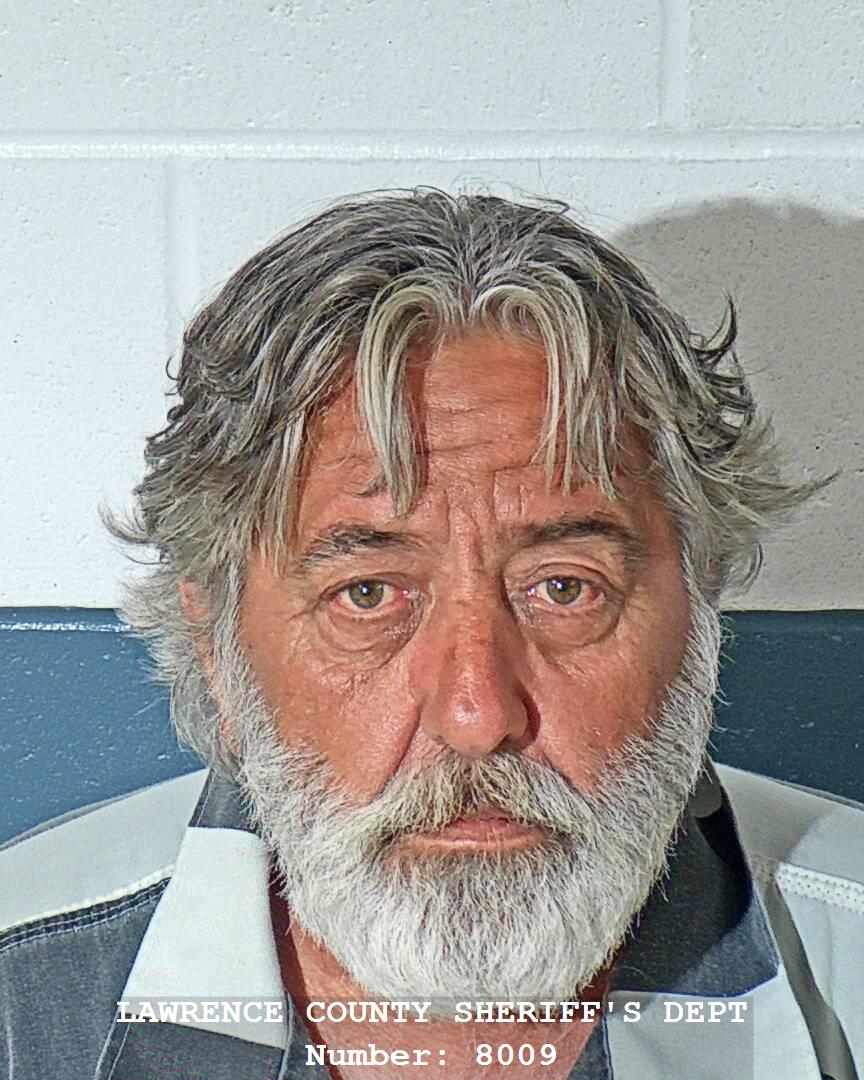 Joseph Baker
“One of the females rents a room in the residence that the accused identified Joseph M. Baker lives in,”says Bedford Police Chief Terry Moore. ” The victim said that Baker was intoxicated and had been yelling profanities and was verbally abusive at both females.”
The victim told police she locked herself in the bathroom during the confrontation and Baker broke the door.
“During the argument, Baker pushed the victim down causing her to hit her head on the door frame and abrasions to her knee,” says Chief Moore.
Police arrested 57-year-old Baker on a charge of domestic battery.