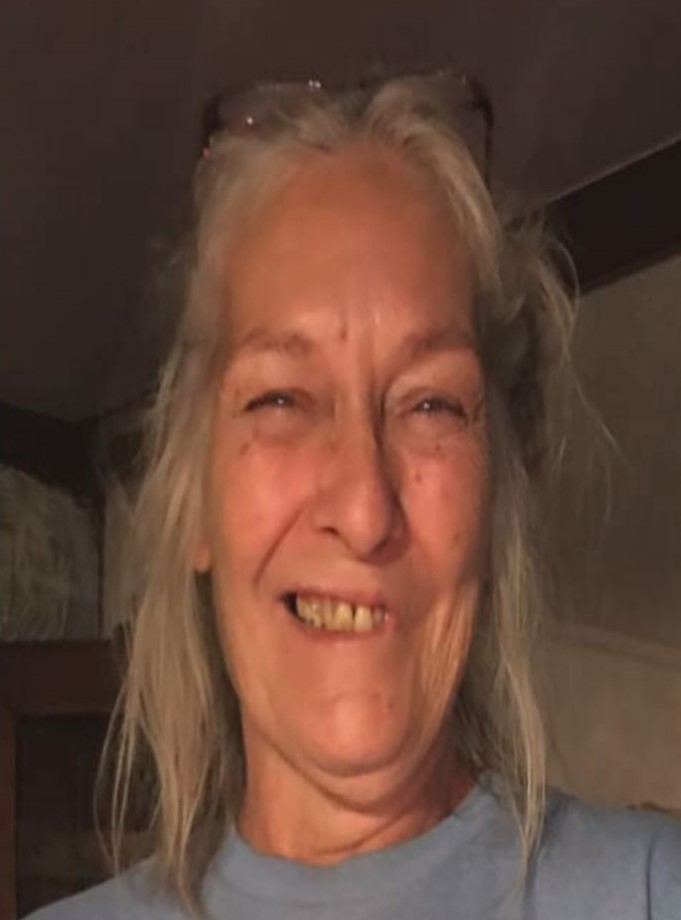 Police identified the victim as 61-year-old Patricia Dorsett.
Dorsett was last seen about a week ago with friends, just north of Dugger.
Police found Dorsett’s body while they were serving a warrant at a home in the eastern part of Sullivan County on Tuesday. 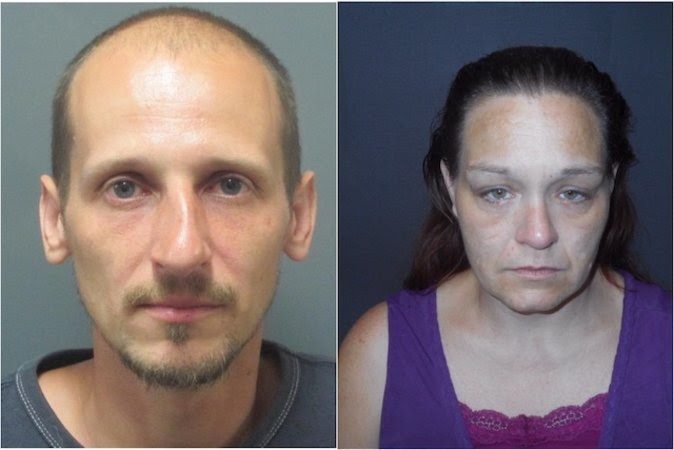 Police arrested 40-year-old Danny Wilson, Jr. and 40-year-old Renee Huffines, both from Indianapolis, in connection to her murder.
Wilson is facing a murder charge and Huffines is facing charges of conspiracy to commit murder, and aiding, inducing, or causing an offense of murder.