(SELLERSBURG) – Over the past few weeks, the Indiana State Police in Sellersburg has received numerous calls for a motorcyclist speeding and driving recklessly, both around and between traffic. Monday, as a result of those calls, that driver is in jail. 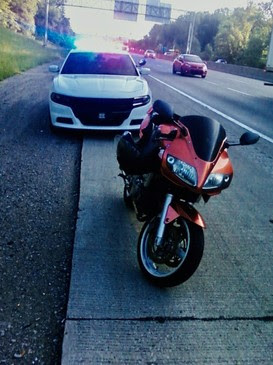 Over several mornings, callers complained that a motorcycle was southbound on I-65 driving in and out of traffic, passing in-between vehicles while on the center line, and speeding well over 100 mph. All the callers were concerned due to the extreme recklessness with which the driver operated the bike.
Monday morning, numerous Troopers once again patrolled the area in an attempt to locate and observe the motorcycle first-hand. Trooper Mark LaMaster saw a motorcycle matching the description given by the callers southbound on I-65 near the 16-mile marker. LaMaster then followed the bike in an attempt to stop the driver. While attempting to catch up to the motorcycle, Trooper LaMaster witnessed several reckless acts including weaving in and out of traffic and crossing multiple lanes of the interstate in an unsafe manner. As the motorcycle continued southbound, Trooper Paul Bailey also observed the motorcycle and obtained a speed of 89 mph; however, it is estimated that the bike reached speeds well over 120 mph on some portions of the roadway.
The operator was eventually stopped near the 6-mile marker where he was arrested for reckless driving, a Class B misdemeanor, and cited for speeding. 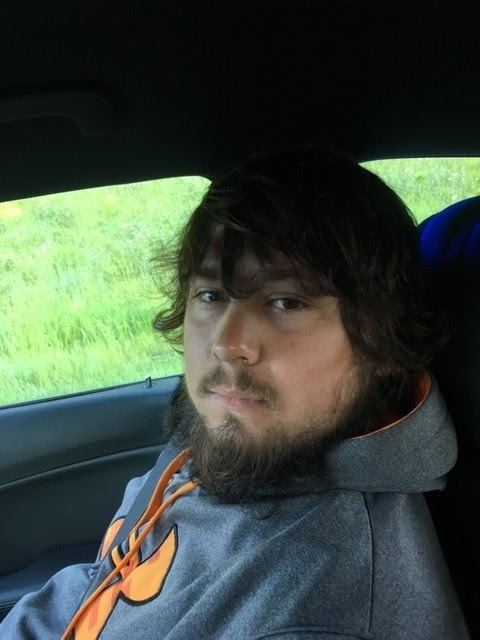 The driver was identified as23-year-old Gregory J. Conway, 23, of Aberdeen, North Carolina. Conway is a temporary resident of the area while employed with a company working in Clarksville, IN.