(BEDFORD) – A Bedford man was arrested after police received a call Sunday morning about two small children playing in the roadway. 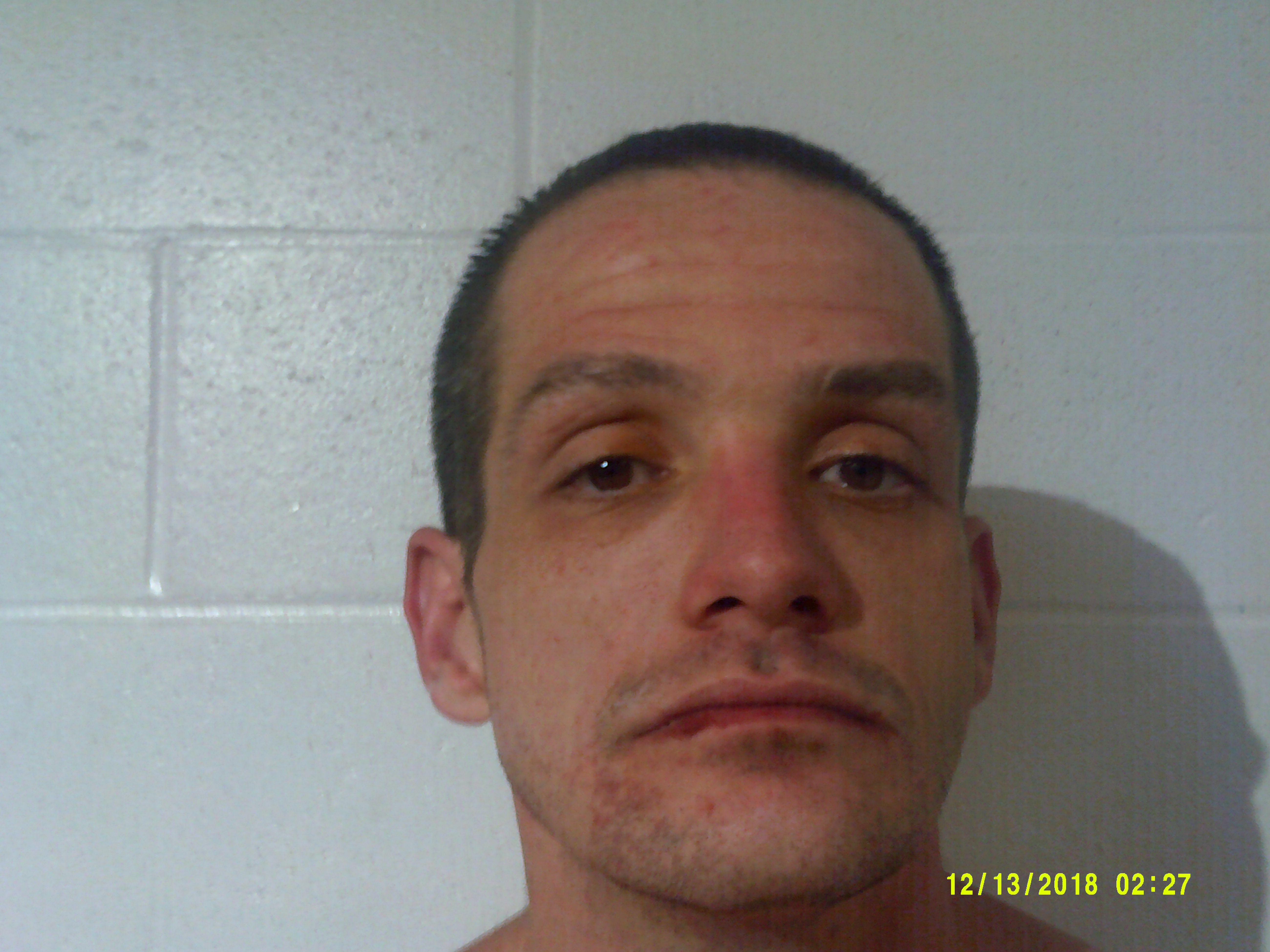 When police arrived at the 2600 block of H Street at 11:27 a.m. they found 32-year-old Casey Staggs standing in the roadway attempting to get the children’s attention.
“Officers reported Mr. Staggs was having a hard time standing and standing still with spastic muscle movement,” Chief Terry Moore reported. “While speaking with Mr. Staggs he mentioned he was high on methamphetamine.”
Staggs, of 811 Heltonville Road, was arrested on a charge of public intoxication.
The children were left in the care of their mother.