(BEDFORD) – The Board of Bedford Housing Authority voted to accept the resignation of Executive Director Joe Klumpp today during a special session.

The board is accepting resumes for a new executive director beginning Tuesday through April 2nd at their Hauck House Office at 1305 K Street in Bedford. 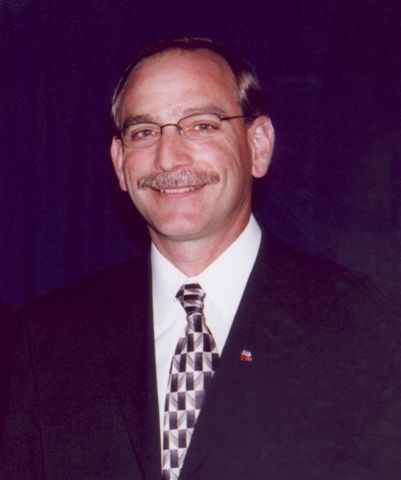 Klumpp is facing drug charges in Johnson County.
Mayor Shawna Girgis says Klumpp was placed on administrative leave pending the outcome of the criminal investigation.
According to Greenwood City Court records, 56-year-old Klumpp of Bedford was arrested on a Class A misdemeanor charge of possession of a controlled substance. According to court records, on Monday, September 17th Klumpp was stopped at North State Road 37 and West County Line Road in Greenwood, by a Johnson County deputy who witnessed Klumpp’s vehicle swerving.
During a search of the vehicle, police found drugs and drug paraphernalia.
He was arrested and posted a $200 cash bond and was released from jail.
He waived his initial hearing and is scheduled for a pretrial conference on April 10 at 9:30 a.m.
This is the second time Klumpp has been arrested on drug charges.
In May 2013, Klumpp was arrested in Monroe County for possession of drug paraphernalia. That charge was dismissed.