(HURON) – The official cause of death for 33-year-old Brandon Lee Baker of Shoals has been ruled as hypothermia. 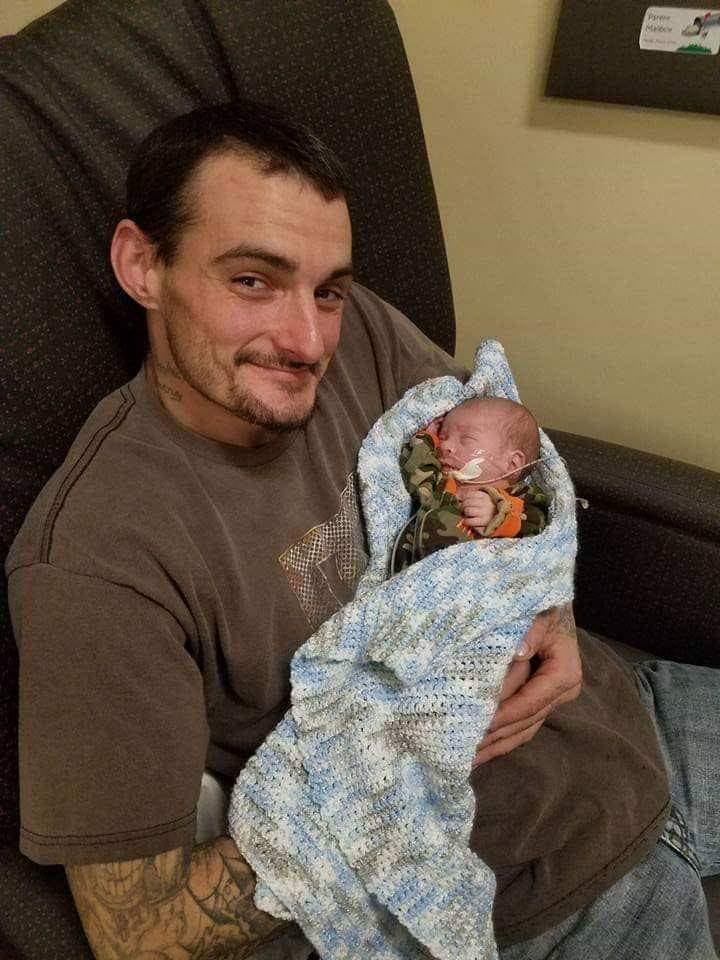 Lawrence County Sheriff Mike Branham said a forensic pathologist discovered Baker also had “some methamphetamine toxicity” in his system.
A Lawrence County Sheriff’s deputy found Baker’s body after a person called 911 to report an “a naked man lying in the middle of the road” in the 2300 block of Old Vincennes Road, south of Huron.
When they arrived, they found Baker unresponsive and partially in the road.
An AMR ambulance crew began life-saving measures at the scene and transported Baker to St. Vincent Dunn Hospital where he was pronounced dead.