(MITCHELL) – A Mitchell man was arrested after seizing almost 80 grams during a traffic stop Wednesday. 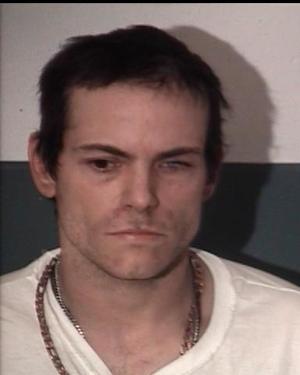 Police arrested 34-year-old Justin Terrell on charges of dealing meth, possession of meth, possession of cocaine or a narcotic drug, possession of marijuana and possession of a controlled substance.
Terrell was arrested after being stopped by a Mitchell Police officer on State Road 37 for having a taillight out and failure to signal while merging into the other lane of traffic.
As the officer approached the vehicle, he could smell the odor of burnt marijuana coming from inside. 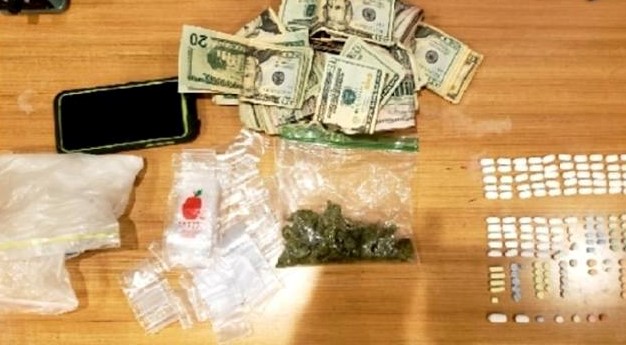 During a search of the vehicle, officers discovered 79.30 grams of meth in the vehicle and a pill bottle containing 143 types of pills including morphine and 15.55 grams of marijuana. Officers also seized $700 in cash.
Terrell is being held in the Lawrence County Jail on a $200,000 or $20,005 cash bond.