(BLOOMINGTON) – Monroe County Community School Corporation is pleased to announce that Mrs. Michelle Brittain-Watts will be the new principal at Bloomington High School North. She will begin her role on April 1, 2019. 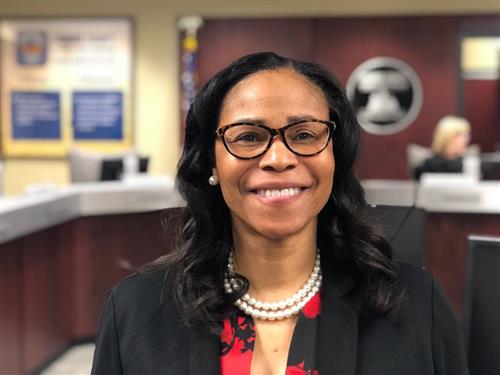