(LOOGOOTEE) – Volunteers at the Martin County Humane Society confirmed the last of the rescued dogs from a puppy mill in Loogootee have found new homes and left the shelter Saturday.

Officials say some of the dogs are on “trial adoptions,” but volunteers say they are confident the animals will do well in their new homes.
Officials rescued more than 70 dogs, along with horses and donkeys last month.
Many of the dogs suffered from parvo and were in very poor condition when rescued. 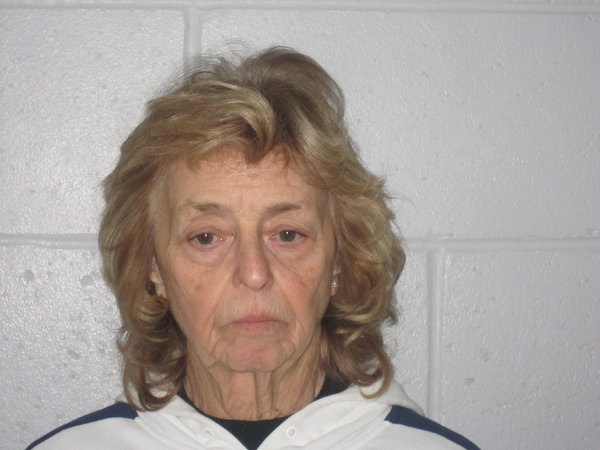 Martin County Police arrested 73-year-old Julia Arney on charges of animal neglect and cruelty after police received a tip about a puppy mill at her home at 2779 Rutherford Road, in Loogootee.
When deputies and Animal Control officer Josh Hughett arrived, they found some dogs on the property both outside and inside the home. They also found a dead dog laying on the floor.
Police then requested a search warrant.
When they searched the home officers found several dozen dogs locked in feces-covered cages with no food or water.
Some of the caged dogs were found dead.
Police also found several horses and donkeys on the property.
Susan Wittmer from the Martin County Humane Society said the stench was so bad, that no person or animal should be living on the property in those conditions.