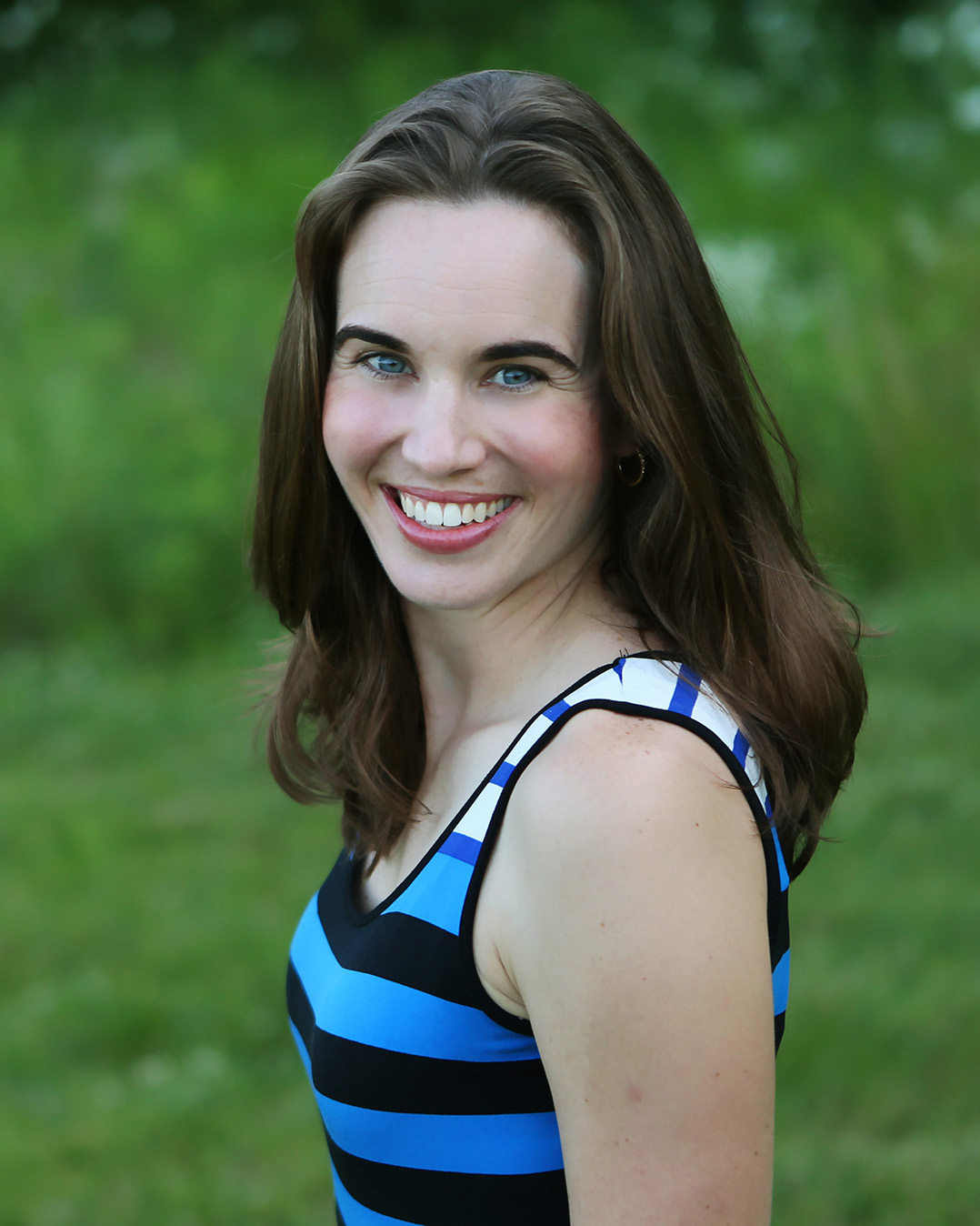 One of the most effective and efficient global health organizations on the planet is the Global Fund to Fight AIDS, TB, and Malaria. Since 2002, Indiana taxpayers have helped support the Global Fund and are responsible for saving roughly 155,825 lives. In 2017 alone, Indiana taxpayers helped put roughly 97,531 HIV/AIDS patients on antiretroviral therapy, distribute 1,097,919 malaria nets, and treat 27,866 people with TB. Later this year, Congress will have to fund the Global Fund ahead of its October replenishment conference in France.
“Now is the time for leaders like Senator Todd Young to stand up, speak out, and maintain the United States’ commitment to the Global Fund to Fight AIDS, TB, and Malaria,” said Mary Barbara Marti. “If I could tell Senator Young one thing, it would be that the U.S. must maintain its pledge to fund one-third of the Global Fund this year. We have made significant progress in the global fight against AIDS, but the virus isn’t a disease of the past, it’s a crisis now. Senator Young has the opportunity to carry on the Global Fund’s bipartisan legacy and help save millions of lives. I’m looking forward to going to Washington and talking to Senator Young about why it’s important to fully fund the Global Fund and other life-saving global poverty programs.”
The upcoming trip is part of The ONE Campaign’s annual Power Summit, which brings some of the global organization’s most elite volunteers from across the country together in the nation’s capital for cutting-edge training on advocating for the fight against global poverty and preventable diseases. In addition to meeting with their Members of Congress, the three-day summit, which will take place February 24-26, 2019 at Gallaudet University in Washington, will offer attendees the opportunity to hear from some of the political and policy figures who’ve led the fight against extreme poverty and disease.
“Our nation’s elected leaders need to hear from their constituents about why programs like the Global Fund are such an important part of defeating AIDS and maintaining America’s standing abroad,” said Tom Hart, North America executive director for The ONE Campaign. “The Global Fund has consistently earned the backing of both Republicans and Democrats for its transparent and accountable track record of life-saving results. We hope leaders in Congress will listen to their constituents and continue funding the Global Fund at one-third of its total while also supporting America’s transparent and transformative development programs.”
Facts The Fight Against Extreme Poverty & Disease

.
About The ONE Campaign
ONE is a policy and advocacy organization with millions of people taking action to end extreme poverty and preventable disease, particularly in Africa. Not politically partisan, ONE was co-founded by U2 lead singer Bono to raise public awareness and press political leaders to combat AIDS and other preventable diseases, increase investments in agriculture and nutrition, and demand greater transparency in poverty-fighting programs.