If you come upon high water while driving it is imperative to not try and drive through the water.
Several roads in the county are underwater and motorist should avoid:

Video of camper floating away in Springville area

Video posted by Hannah Lee on Facebook
These are photos of the Springville area: 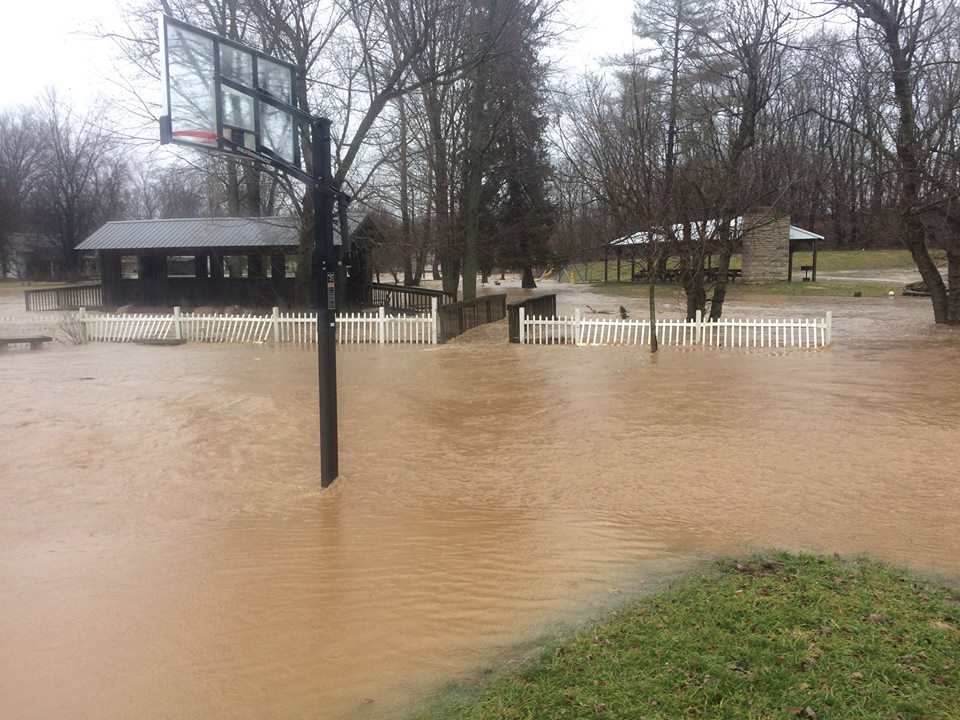 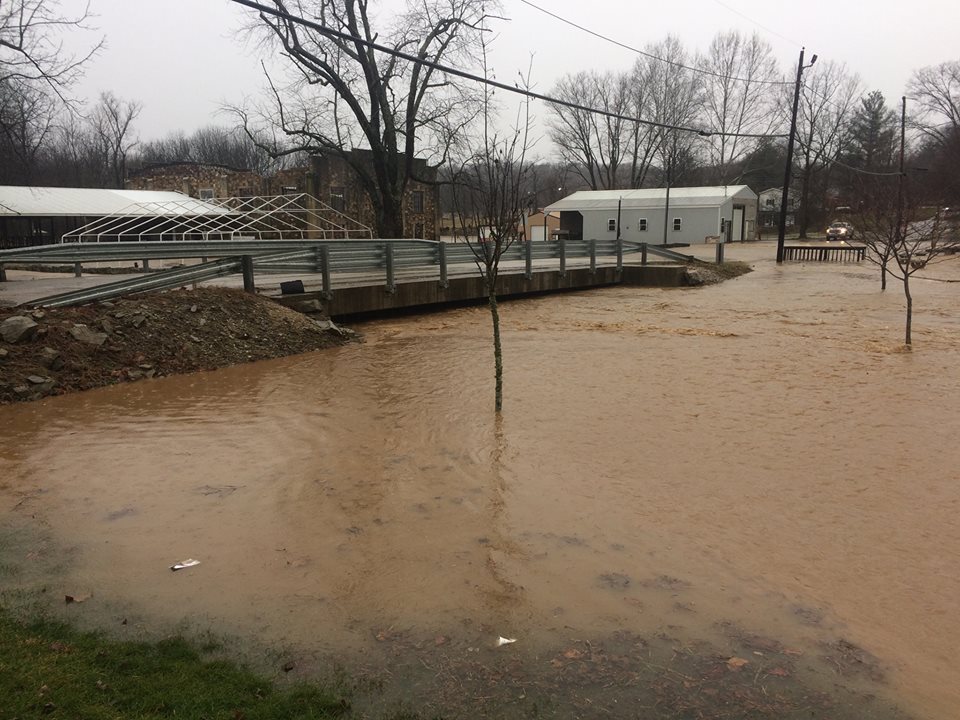 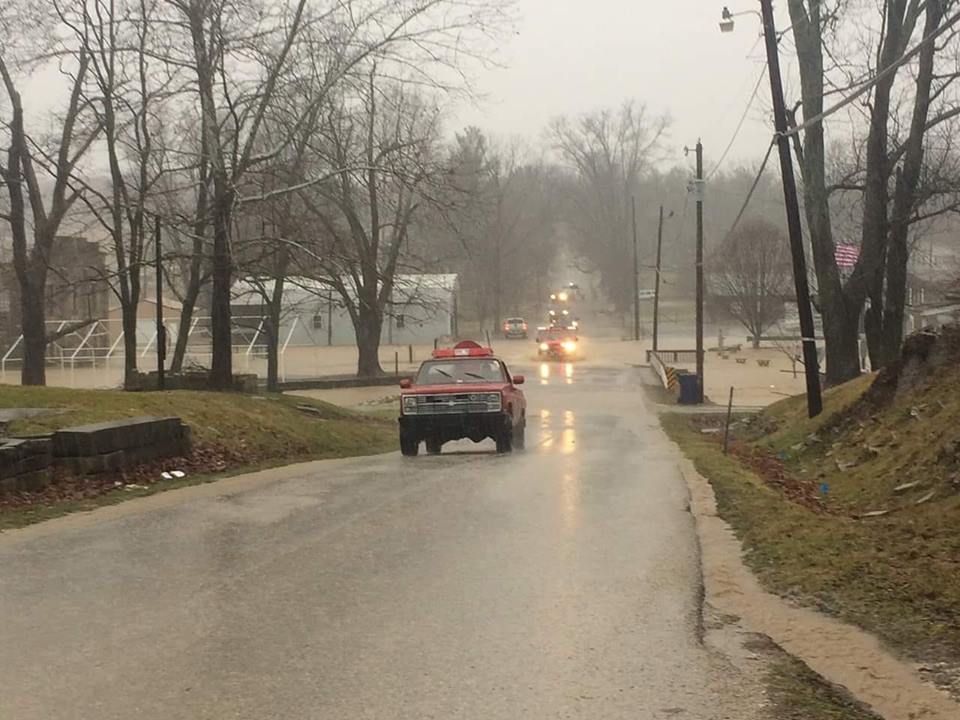 Photos provided by Bill Raines
If you leave a vehicle stranded in high water; notify Lawrence County Central Dispatch at 812-275-3316 Ext. 1 so that emergency crews are not sent out to search an empty vehicle.
Flooding in Bloomington
This video was posted on Facebook by Frankie Price Presslaff an hour ago at the intersection of College Mall and Sare roads.

The National Weather Service in Indianapolis has issued a flood warning for Lawrence and surrounding counties.
At 10:32 a.m. Doppler radar indicated thunderstorms producing heavy rain which will cause flooding. Up to one and a half inches of rain has fallen on already saturated ground and additional heavy rain is on the way through mid to late afternoon.
Some locations that will experience flooding include Bedford, Mitchell, Bloomington, Seymour, Washington Brownstown, Nashville, and Shoals.
Turn around, don`t drown when encountering flooded roads. Most flood deaths occur in vehicles. In hilly terrain, there are hundreds of low water crossings which are potentially dangerous in heavy rain. Do not attempt to cross flooded roads. Find an alternate route.