December 20, 1945 – January 8, 2019
Glen Eugene “Tuffy” Bex, 73, of Bedford, died at 7:28 a.m. on Tuesday, January 08, 2019 at Stonebridge Health Campus.
Born December 20, 1945, in Williams, he was the son of Glen and Mary Elizabeth (Stroud) Bex. He married Priscilla Miller on June 12, 1965, and she survives. He was a tool and die maker at General Motors and a bus driver and sports referee for many years. He was a member of U.A.W. Local #440 and Crossroads Community Church where he served as an usher.
Survivors include his wife, Priscilla, of Bedford; three sons, Jeffrey Curtis Bex and wife, Stacy (Starr), Scotty Bex and wife, Nikki (Corbin), all of Bloomington, Matt Bex, and wife, Julie (Bailey), of Avoca; grandchildren, Jonathon Bex and wife, Sabrina, of Bedford, Lauren Norman and husband, Nate, of Owensboro, KY, Madison Bex, Colton Bex, Chance Bex, Carson Bex; great-grandchildren, Braeleigh, and Raine Bex, Cap Norman; a sister, Shirley Mosier.
He was preceded in death by his parents.
Funeral services will be conducted at 1 p.m. on Thursday, January 10th in the Elmwood Chapel of the Day & Carter Mortuary with Pastor Lynden Hopkins and Greg Eads officiating. Burial will follow in Springville Cemetery West. Visitation will be from 2 p.m. to 8 p.m. on Wednesday, January 9th and from 11 a.m. until the hour of services on Thursday, January 10th at the Day & Carter Mortuary.
Family and friend may express condolences at www.daycarter.com.
Cynthia “Cindee” Davis – Bedford 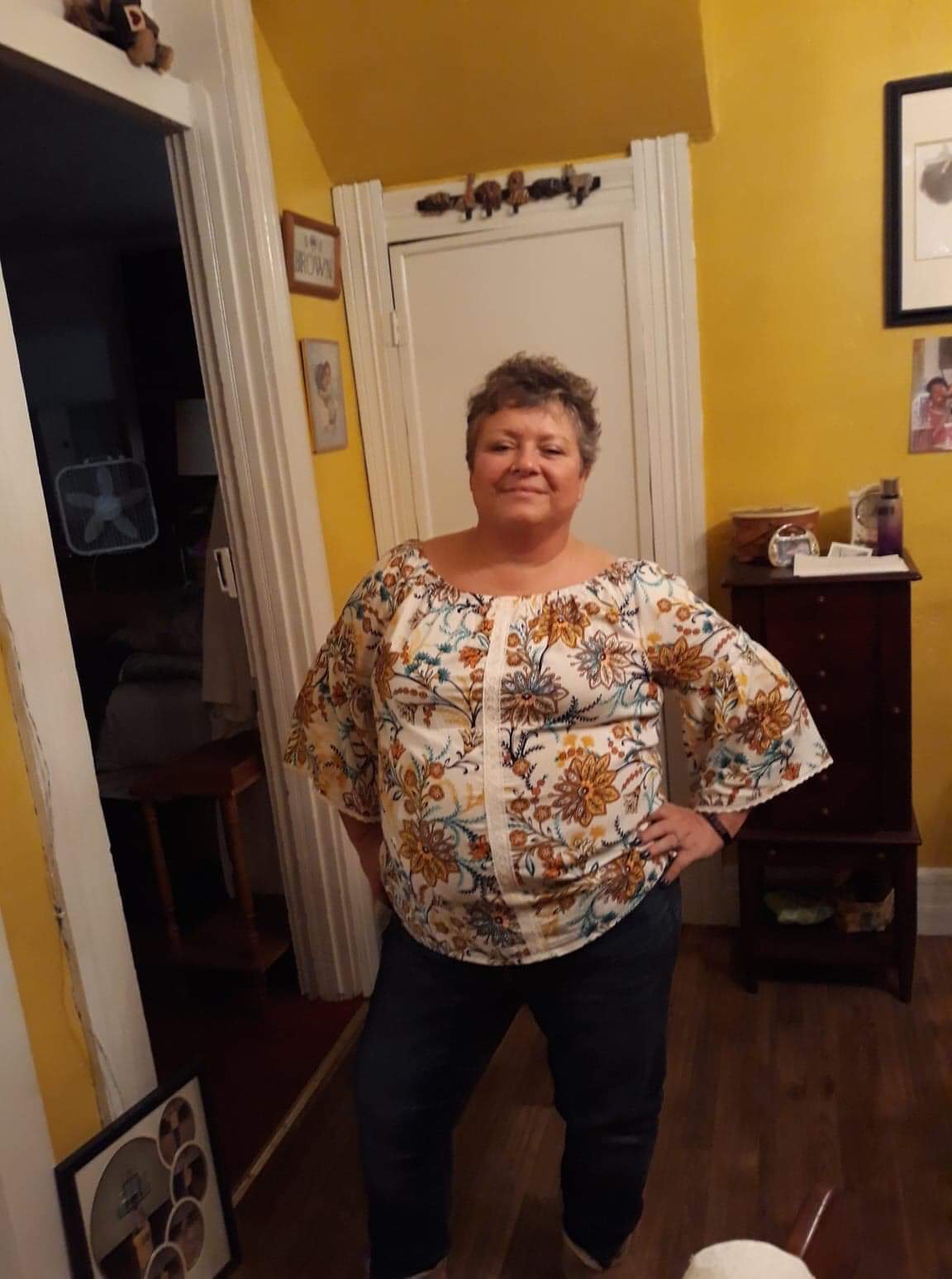 August 8, 1964 – December 31, 2018
Cynthia “Cindee” Davis, 54, of Bedford, passed away on December 31, 2018, at Indiana University Methodist Hospital.
Born August 8, 1964, in Bedford, Indiana, she was the daughter of Earl Wilson and Martha (Hutchinson) Cox.
She married John Davis on July 14, 1989; and he survives. She was a graduate of BNL with the Class of 1982 and a graduate House of James Beauty College. She attended Second Baptist Church in Bedford. Cindee was a beautician and homemaker.
Surviving are her husband, John Davis, of Bedford; three children, Brittany Woolridge, of Martinsville, Casey Fleetwood, of Indiana, and Jayden Wilson, of Bloomington; six grandchildren, Logan, Lola, Emma, Ava, Odis, and Cash; one brother, Donald Cox; nephew, Corbin; and two dogs, Emma and Scooter.
She was preceded in death by her mother and one sister, Doniese Cox.
Funeral service will be at 11 a.m. on Wednesday, January 9, 2019, at the Ferguson-Lee Chapel of Thorne-George Family Funeral Homes with Clarence Brown officiating. Visitation will be from 9 a.m. until the service hour at the funeral chapel.
Memorial contributions may be made to the Ferguson-Lee Chapel to assist the family with funeral expenses.
Online condolences may be sent to the family at www.fergusonlee.com.