(BEDFORD) – The North Lawrence Community School Board Thursday night ushered in the New Year with the swearing in of three newly elected Board members, along with the return of a re-elected member.

Dr. Kamal Girgis, Rusty Garrison, and Trent Todd were officially sworn in by County Clerk Billie Tumey while returning member Kirsten Collier also was sworn in as a re-elected member. 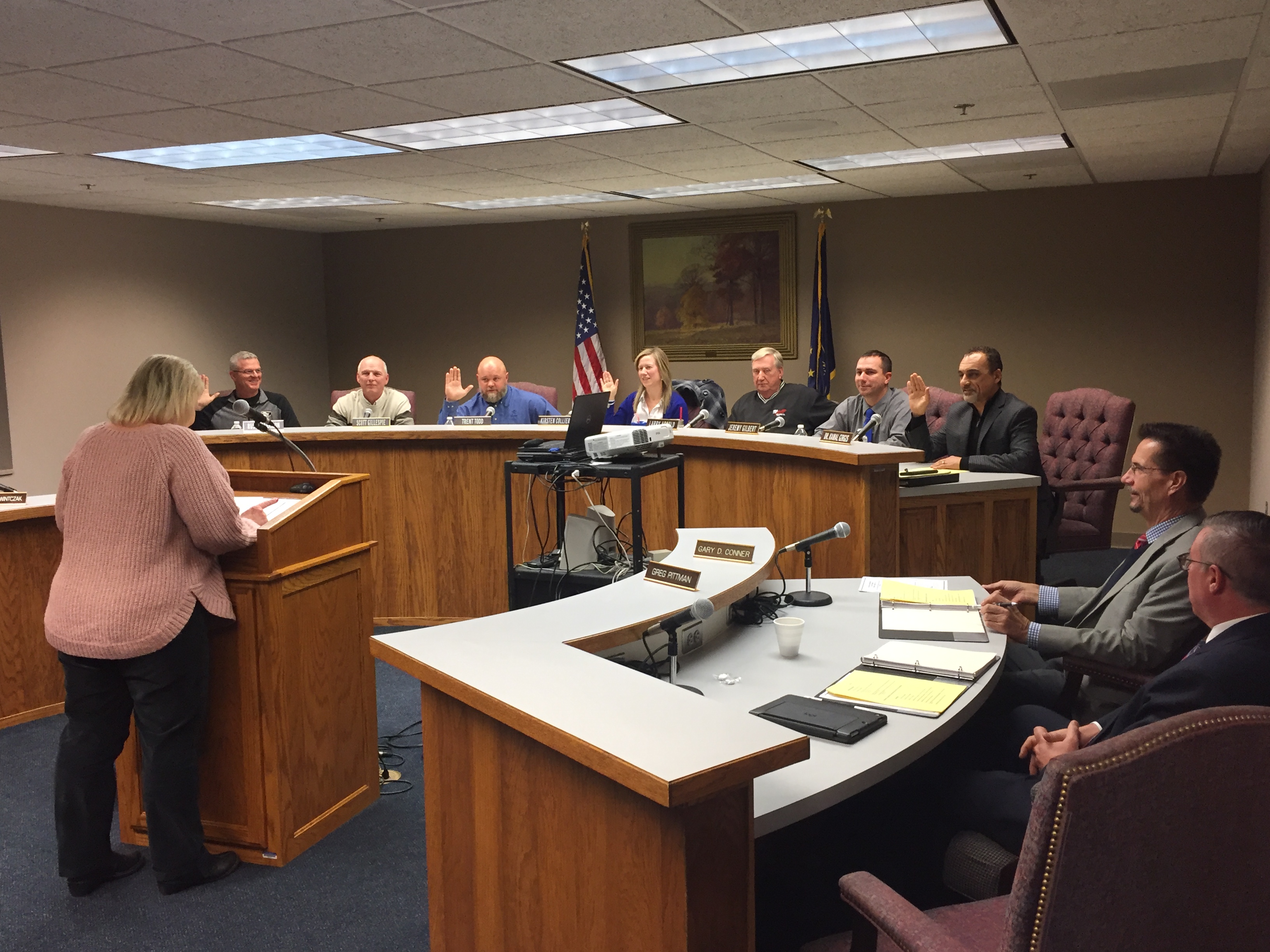 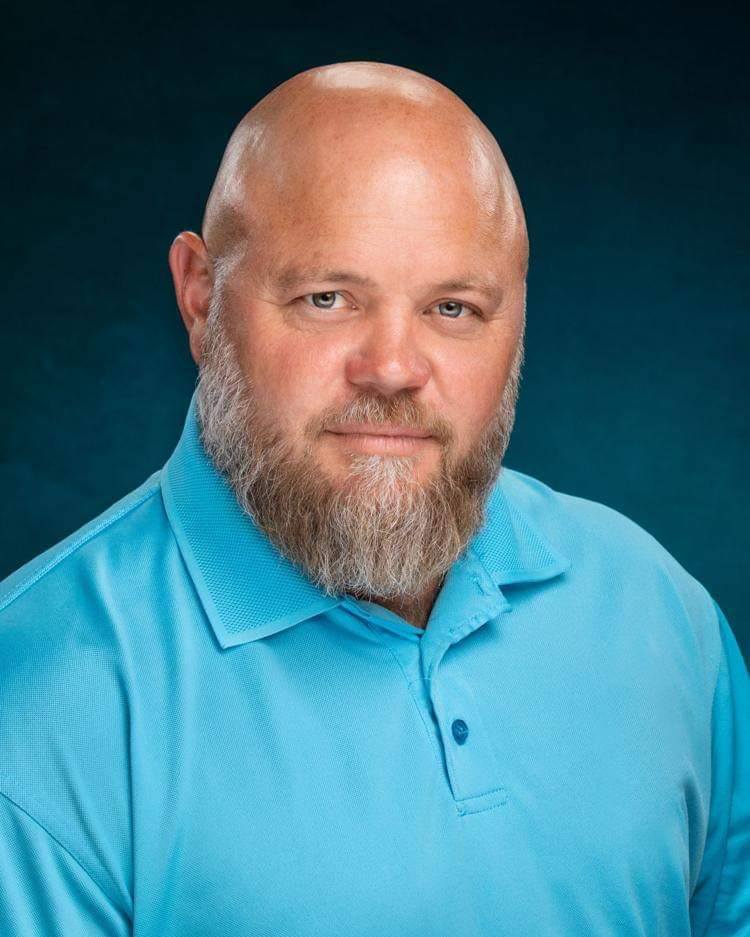 School Board President Trent Todd
Todd will represent the school board as the liaison with the Boys and Girls Club of Lawrence County.
Lincoln and Stalker Elementary School Principals, Angela Girgis and Brian Perry, both individually gave the Board presentations on the progress in their programs, curriculum, and goals for their respective schools.
When asked about the new assignment, Todd said, “I participated myself in the Thornton Memorial Boys Club when I was a youngster, and so did my son and daughter. I’m glad to be nominated.”