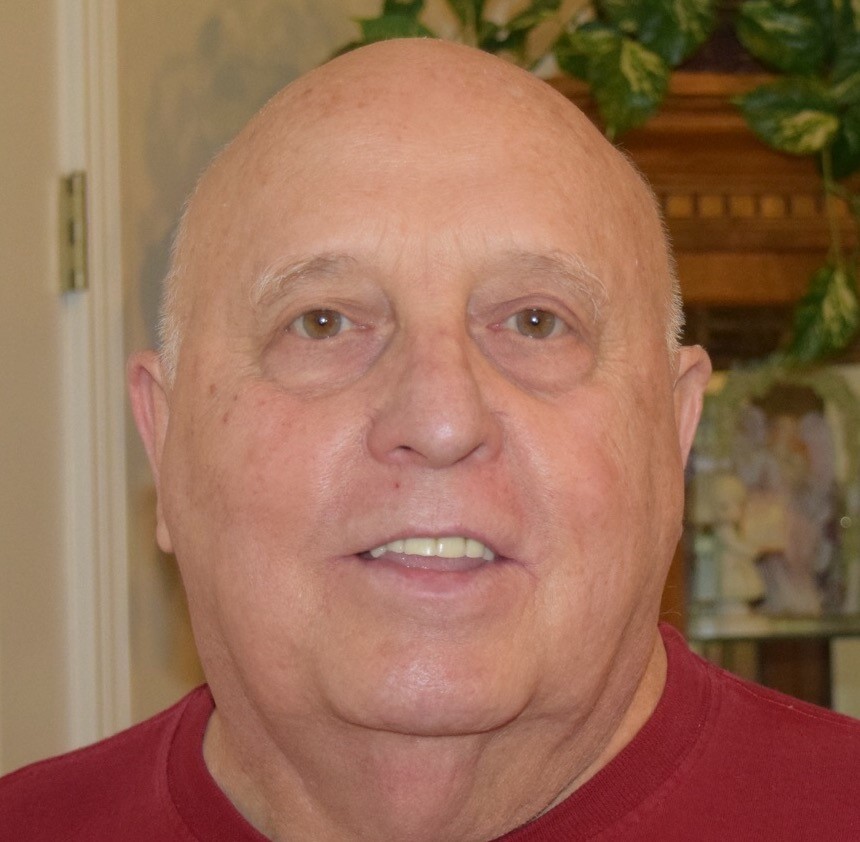 July 15, 1940-December 5, 2018
Paul L. Way, 78 of Bloomington, formerly of Mitchell, IN died Wednesday, December 5, 2018, at his residence.
Born July 15, 1940, he was the son of William G. and Grace F. (Gardner) Way. He married Martha S. Hall, the daughter of Kenneth and Anna Frances (Cleveland) Hall on February 10, 1962, in Orleans, IN. He retired as an Electrical Supervisor in the Public Works Department after 32 years of service at NWSC Crane. His consuming hobby was working on genealogy. He loved his family and enjoyed keeping up with extended present-day family as well as looking to the past, knowing that we are a mixture of all those that preceded us. He was a three-year veteran of the U.S. Army.
Survivors include his wife, Martha of Bloomington; one daughter: Susan Way of Mitchell; one son: Ken (Raquel) Way of Florence, KY; six grandchildren: Katie Barger, Anna Way, Paul Way, Joshua Way, Abigail Way, and Michael Murphy: two step-grandchildren: Christen Sanders and Jacob Sanders: one great-granddaughter; Waverly Mynatt: two sisters: Wanda West, husband Wendell of Springville and Janet Tidd, husband David of Bedford: two brothers: Jerry Way, wife Rebecca of Ocala, FL and Larry Way, wife Diane of Ellettsville: one half-brother, William “Billy” Way of Indianapolis: one step-brother: Larry Kern, wife Betty of Bedford: one sister-in-law: Charlotte Spinks of Bedford: two brothers-in-law: Fred Garner of Arizona and Tom Hall, wife Linda of Bedford.
He was preceded in death by his: parents, three sisters: Marge (Francis) Moore, Wilma (Fred) Garner and Brenda (Ronald) Sears: three brothers: Jim (Mary) Way, John (Ruth) Way, and Bob Way: one brother-in-law: Noble “Dale” Spinks. He also grieved the loss of his mother and father-in-law, Kenneth and Anna Frances Hall.
Graveside services will be held at 3:00 pm on Saturday, December 8, 2018, at Bethel Cemetery of Orange County, IN. Military rites will be accorded at the graveside by members of the Cecil C. Martin American Legion Post #250. Visitation will be from 10 a.m. until 2 p.m. on Saturday at the Day & Carter Mortuary.
The family asks that memorial contributions be made to the American Heart Association, American Lung Association or the National Kidney Foundation.
Family and friends may express condolences at www.daycarter.com.
Leroy Vanscoy – Mitchell
July 9, 1944 – December 6, 2018
Leroy Vanscoy, 74, of Mitchell, passed away Thursday, December 6, 2018, at his residence.
Born July 9, 1944, in St. Paul, Indiana, he was the son of Henry Lee and Vera Lillian (Gahimer) Vanscoy. He married Lillian Rose Southworth April 6, 1966.
Leroy was a tool and die maker and self-employed for 15 years. He enjoyed caving.
Leroy was a U. S. Army veteran of the Vietnam War and a member of the Veterans of Foreign Wars Post 9107.
He is survived by his wife Lillian Vanscoy of Mitchell; his son William Lee (Christy Ann) Vanscoy of Mitchell; grandchildren, Cody, Audriana, and Jazlyn.
His parents and sisters, Lorell, Priscilla, Sharon, and Beverly Vanscoy, preceded him in death.
Visitation will be from 2 p.m. until 4 p.m. Sunday at Chastain Funeral Home & Cremation Center. Cremation will follow.
Condolences may be sent to the family at www.chastainfuneralhome.com