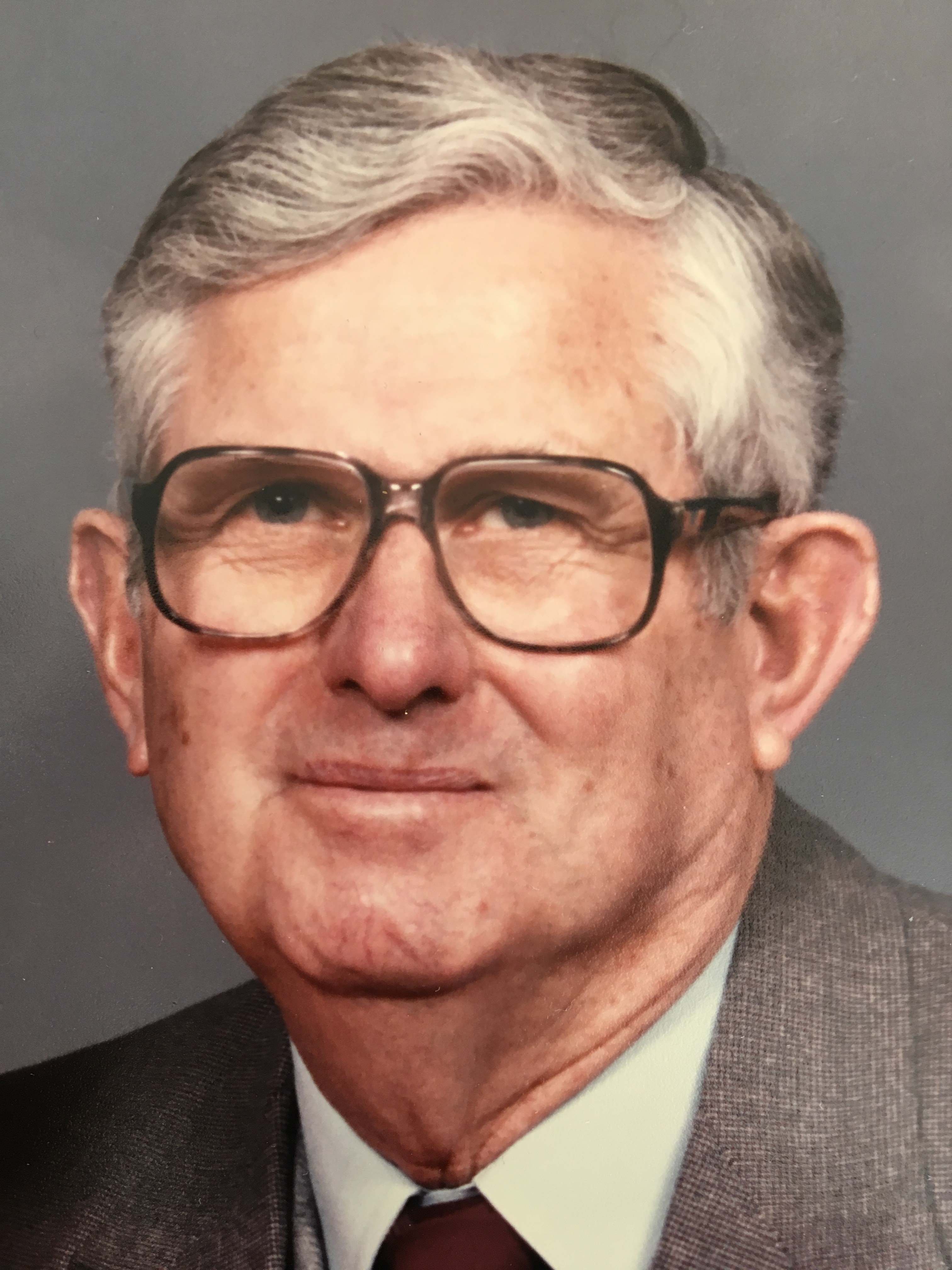 December 16, 1924 – February 28, 2018
Maurice E. Oldham, 93, of Bedford, passed away on Wednesday, February 28, 2018 surrounded by his family, Lesa (Tim) Miller, Steve (Debbie) Oldham and Brent (Kristine) Oldham; five grandchildren, and six great grandchildren; his sister, Mildred Whitfield; his brother, RC (Caroline) Oldham.
He was preceded in death by his wife of 65 years, Sue (Nance) Oldham, his parents, two sisters, and a brother.
After serving in the Marine Corps in the Pacific during WW II, he returned home to farm, his life-long vocation. He moved with much of his extended family to the Bedford area in 1950. In 1951 he married Sue, started his family and began farming in partnership with his brother, Hubert until the mid-1980’s when both brothers took a well-earned retirement.
Maurice made his family the center of his life. He was never happier than when he was surrounded by family and a few close friends. He was universally cheerful and maintained a positive outlook throughout his life. He lived by a set of principles that were based on his Christian faith and basic ideals of fairness and equity. Without ever seeming to teach, he set an example for everyone around him of how to live an ethical, responsible, and fulfilling life.
This combination of amiability and integrity caused him to be asked to join many local boards and committees. He served multiple terms as church trustee and deacon. He was a long-time member of the Farm Bureau board, the Soil and Water Conservation Board, and was actively involved with his children in 4-H.
Funeral services will be conducted at 2 p.m. on Sunday, March 4th in the Elmwood Chapel of the Day & Carter Mortuary with Pastor Charlie Scott officiating. Burial will follow in Cresthaven Memory Gardens with military rites accorded at the graveside by members of Gillen Post #33 American Legion. Visitation will be from Noon until the hour of service on Sunday, March 4th at the Day & Carter Mortuary. The family asks that friends consider memorial contributions be made to the Hillcrest Christian Church.
Family and friends may express condolences at www.daycarter.com.