William “Bill” Lambert – Bedford
March 23, 1954 – November 17, 2017
William “Bill” Lambert, 63, of Bedford, died on November 17, 2017 at his residence.
Born March 23, 1954 in Lawrence County, he was the son of Marion Douglas and Roberta Jean (Hutchinson) Lambert.
Bill was a graduate of Bedford High School, class of 1972. Bill was retired from Bedford City Utilities and was known by his friends as “City Bill”. He was a longtime member of the Bedford Moose.
He is survived by his son, William Christopher (Heather) Lambert of Indianapolis; sister, Carol Blair of Bloomington; niece, Lindsay Blair; nephew, Nathan Blair; uncle, Lee Hutchinson of Bedford and several cousins and beloved friends.
He was preceded in death by his parents and brother, Kirby Lambert.
A memorial service will be on Thursday, December 7, 2017, from 5:30-6:30 p.m. at Ferguson-Lee Chapel of Thorne-George Family Funeral Homes.
Online condolences may be sent to the family at www.fergusonlee.com.
Sharon E. (Melvin) Pate – Bloomington 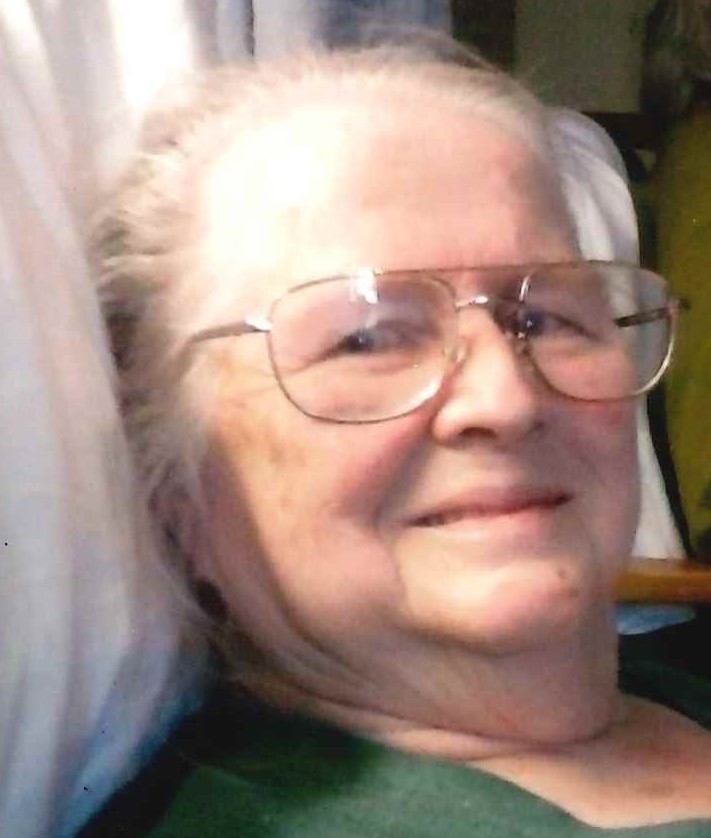 July 26, 1933 – December 3, 2017
Sharon E. (Melvin) Pate, 84, of Bloomington, died at 6:01 p.m. on Sunday, December 3, 2017 at I.U. Health Bloomington Hospital.
Born July 26, 1933 in Lawrence Co., she was the daughter of Charles and Goldie Marie (Miller) Melvin. Sharon graduated from Shawswick High School and was a member of the Paynetown Pentecostal Church. She married Harry Barger and he preceded her in death on December 12, 2006. She later married Harold Wayne Pate on December 13, 2008 and he preceded her in death on August 31, 2017. She retired as a line worker at RCA and was a farmer.
Survivors include three sons, Allan Barger, Harry Thomas Barger, Jr. and wife, Barbara, and Paul Kevin Barger, all of Bloomington; two grandchildren; two great-grandchildren; a brother, Jerry Melvin and wife, Ruth, of Bedford. She was preceded in death by her parents, both husbands, a son, Michael R. Barger, and a brother, Phillip Melvin.
Funeral services will be conducted at 1 p.m. on Sunday, December 10th in the Elmwood Chapel of the Day & Carter Mortuary with Sister Cheryl Crum officiating. Burial will follow in Dishman Cemetery. Visitation will be from 4 p.m. to 8 p.m. on Saturday, December 9th at the Day & Carter Mortuary.
Family and friends may express condolences at www.daycarter.com.