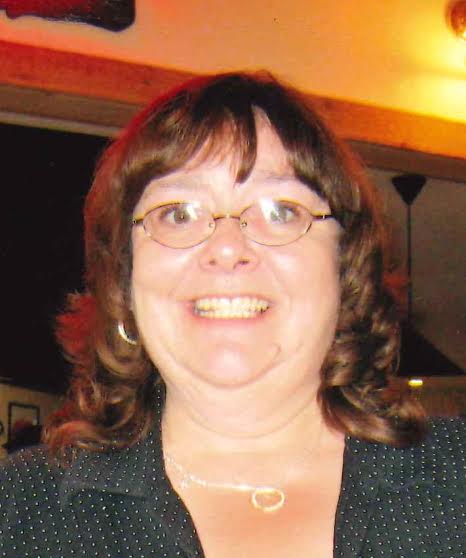 April 14, 1950 – July 26, 2017
Phyllis A. Gassaway, 67, of Bedford, gained her wings on July 26, 2017.
Born April 14, 1950, in Bedford, she was the daughter of Barney and Josephine (McGill) Gassaway. She was the business office manager at Hoosier Hills Title Co.
Survivors include a daughter, Misty Staley, of Bedford; a son, Jason Gassaway and wife, Lena, of Heltonville; four grandchildren, Whitney Elliott, Samantha Gassaway, Alexandra Gassaway and Dylan Staley; two sisters, Laura Hutchinson and Pam Harper both of Bedford.
She was preceded in death by her parents, a brother, Leo Gassaway and a brother-in-law, Bobby Harper.
Phyllis was a kind, compassionate soul who always put others before herself. She thoroughly enjoyed family gatherings and savored life’s greatest moments with her children, grandchildren, nieces, nephews, and friends. Phyllis knew no stranger. She was a fighter, an inspiration to all who knew her, and a soul who always saw the glass as half full. Phyllis had a strong will, unwavering faith in God, and the love and support of all her friends and family throughout her battle with cancer. Her sweet and simple demeanor will never be forgotten. May her memory forever live on in our hearts.
Funeral services will be conducted at 11a.m. on Tuesday, August 1st in the Elmwood Chapel of the Day & Carter Mortuary. Burial will follow in the Green Hill Cemetery. Visitation will be from 4 p.m. to 8 p.m. on Monday, July 31st and
from 10 a.m. on Tuesday, August 1st until the hour of service at the Day & Carter Mortuary.
The family asks that friends consider memorial contributions be made to the American Cancer Society.
Family and friends may express condolences at www.daycarter.com.