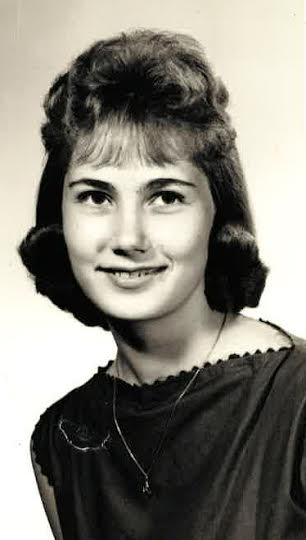 January 23, 1945 – November 9, 2016
Karan Claudette Wright, 71, passed away Wednesday, November 9, 2016, at IU Health University Hospital in Indianapolis.
Born January 23, 1945, in Bedford, she was the daughter of Claude and Ivy (Riley) Fiddler. She married Michael Edward Wright August 3, 1962. Karan was a homemaker and a graduate of Tunnelton High School. She enjoyed cooking and shopping and in 1983 was a contestant on the Price is Right. Karon was a member of White River Baptist Church and attended Hillcrest Christian Church.
Surviving: husband, Michael Wright, of Bedford; son, Wesley Alan Wright of Marengo; daughter, Portia DeAnne (Jan) Kruse of Buddha; grandchildren, Mercedes, Cole, and Kara Kruse
Her parents; sisters, Zella Rose Reynolds and Kathryn Fiddler; and stepbrother, Billy Riley, preceded her in death.
Funeral service will be at 10:30 a.m. Tuesday, November 15, in the Memorial Chapel of Chastain Funeral Home & Cremation Center with Brother Kenny Dalton officiating. Burial will be in Tunnelton Cemetery. Friends may call from 4 p.m. till 7 p.m. Monday and from 9:30 a.m. until the service on Tuesday at the funeral home.
Condolences may be sent to the family at www.chastainfuneralhome.com