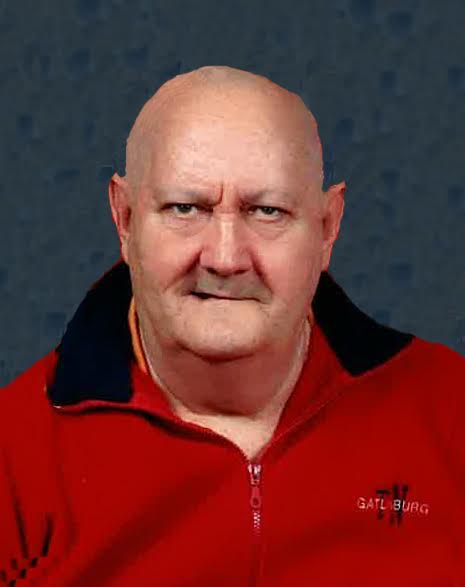 March 7, 1937 – August 29, 2016
Bernard Earl Tolbert, 79, of Franklin, passed away Monday, August 29, 2016, at Indiana University Health Methodist Hospital in Indianapolis.
Born March 7, 1937, in Orange County, he was the son of Heber Leon and Mary Ellen (Reynolds) Tolbert. He married Rose Marie Tolbert, and she preceded him in death on March 11, 2003. Bernard retired from Carpenter Body Works. He was a U. S. Army veteran and a member of American Legion Post No. 250.
Survivors include his son, Bradley Earl Tolbert of Franklin; grandchildren, Jennifer Renay Tolbert of Orleans, Russell Edward Doan of Orleans; 2 great grandchildren
His parents; wife; son, Michael Eldon; and siblings, John Gerald Tolbert, and Freida Kay Pruett, preceded him in death.
Funeral service will be at 11 a.m. Friday, September 2, in the Memorial Chapel of Chastain Funeral Home & Cremation Center with Reverend John Eley officiating. Burial will be in Mitchell Cemetery with military honors accorded by American Legion Post No. 250 and Veterans of Foreign Wars Post No. 9107. Friends may call from 4 p.m. till 8 p.m. Thursday and from 10 a.m. until the service on Friday.
Condolences can be made at www.chastainfuneralhome.com