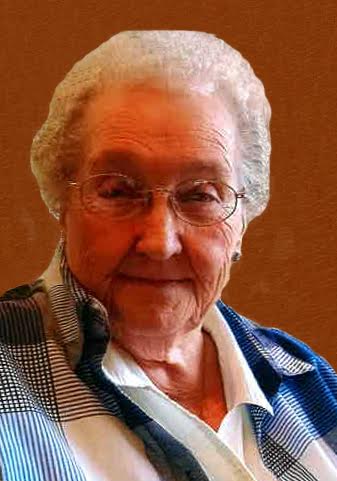 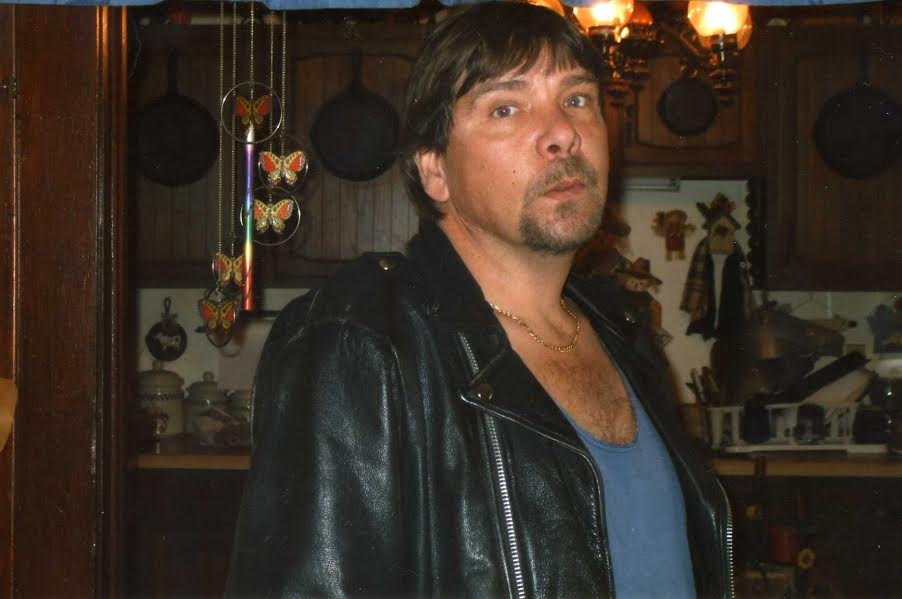 Robert L. “Bobby” Harper, 49, passed away at 1:56 a.m. on Friday, August 5, 2016. A heart of gold stopped beating when Bobby received his heavenly wings, and entered the pearly gates of heaven into the loving arms of his mom, to spend eternity with Jesus.
He was the son of Robert and Sharon “Helton” Harper. He married his high school sweetheart, the love of his life Pam Gassaway on November 8, 1985. Together, they shared thirty wonderful years of marriage. Although, they had no biological children, he was the father figure and mentor to all of his nieces and nephews. He was always there when needed, always ready with a hug or stern lecture. He loved each of and every one of them as his own, his door was always open. He had special pet names for each and every one of them. Bobby attended Bedford North Lawrence High School, and was the former president of Star Stone and Quarry in Bloomington. He attended Grace Baptist Church in Springville.
Surviving are his wife Pam, of Bedford; his father Robert (Jonell) Harper, of Bloomfield; two brothers, Billy Harper and Jamie Harper, both of Greene County; two sisters-in-law, Phyllis Gassaway and Laura Hutchinson, of Bedford; several nieces, nephews, aunts, uncles, and cousins; and his fur babies, Hank and Ruger.
He was proceeded in death by his mother, Sharon; one brother, Brian Harper, his grandparents, Lowell and Marjorie Harper, and Oscar and Thelma Helton.
Funeral services will be 10 a.m. Wednesday, August 10, 2016 at Ferguson-Lee Funeral Home with Bob Phillips officiating. Burial will be in Dishman Cemetery. Friends may call on Tuesday, 4 p.m. till 8 p.m. at the funeral home.
Memorial contributions may be considered to Bertha’s Mission, In Memory of Bobby Harper. Bobby we love you to the moon and back.
Online condolences may be sent to the family at www.fergusonlee.com.
Betty J. Spinks – Williams
January 1, 1939 – August 6, 2016
Betty J. Spinks, 77, of Williams, died at 11:37 a.m. Saturday, August 6, 2016, at Garden Villa, Bedford.
Born January 1, 1939, she was the daughter of Lowell and Vivian F. (Exline) Stephens. She married Noble Dale Spinks, who is deceased. Betty worked at many housekeeping jobs and also at Wal-Mart, for 20 years.
Surviving include her daughter, Linda Thorpe, Williams; five sons, Brandon (Kristy) Spinks, Bedford, Neal (Kortni) Spinks, Williams, Robert (Susan) Spinks, Kevin (Theresa) Spinks and Timothy (Christina) Spinks, of Bedford; grandchildren Lara, Candice, Makenzie, Garrett, Ashton, Kori and Landon; and two great grandchildren.
She was preceded in death by her parents, her husband and one sister, Barbara Nail.
Graveside services will be held at 10:30 a.m. Tuesday, August 9, 2016, at Mt.Olive Cemetery, Williams. There will be no visitation hours.
Ferguson-Lee Funeral Home, Bedford, is in charge of arrangements.
Online condolences may be sent to the family at www.ferugsonlee.com.
Maxine Beasley – Huron
Maxine Beasley, 89, of Huron, passed away Saturday, August 6, 2016, at Indiana University Health Methodist Hospital in Indianapolis.
Funeral service will be at 10:30 a.m. Friday at Chastain Funeral Home & Cremation Center. Burial will be in Huron Cemetery.
Friends may call from 3 p.m. until 7 p.m. Thursday at the funeral home.