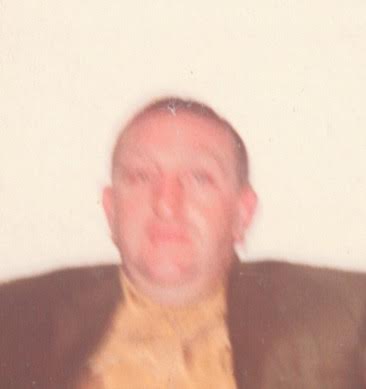 January 8, 1934 – July 15, 2015
Donald K. Stultz, 81, of Bedford, died at 4:14 pm on Wednesday, July 15, 2015 at I.U. Health Bloomington Hospital surrounded by his family.
Born January 8, 1934 in Lawrence Co., he was the son of Floyd P. and Velma E. (Wagner) Stultz. He married Laura Lenora Edwards on August 30, 1957 and she survives. He retired as a Sap’s Doughnut route driver in Southern Indiana after twenty-eight years during which he made many friends and a member of the Indiana National Guard for eight years. After retiring, he enjoyed wood working and attending craft shows and flea markets where he sold his crafts and furniture, making Brown County a popular stop. He loved fishing and hunting, making several trips to Canada. He loved to travel. His grandsons were his pride and joy and he enjoyed spending time with them in his workshop. He was a member of the Waco Church of Christ in Daviess Co.
Survivors include his wife, Lenora, of Bedford; a daughter, Laura Dawn Pardue, of Bedford; two grandsons, Logan K. and Kenton J. Pardue; several nieces, nephews and cousins; a sister-in-law, Naomi Edwards of Shoals. He was preceded in death by his parents; a brother, David Stultz and a sister, Patricia Stultz Spoonmore.
Funeral services will be conducted at 2 pm on Saturday, July 18th in the Elmwood Chapel of the Day & Carter Mortuary with Ed Owens officiating. Burial will follow in Mt. Pleasant Christian Cemetery. Visitation will be from 4 pm to 8 pm on Friday, July 17th at the Day & Carter Mortuary.
Family and friends may express condolences at www.daycarter.com.
Roberta Fay Lawyer – Bedford 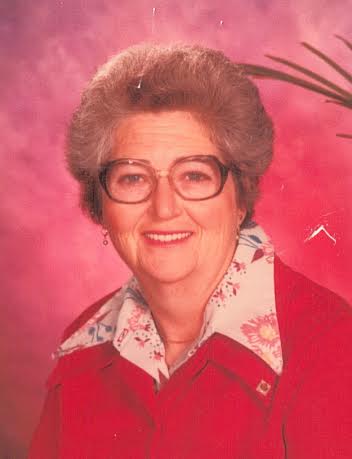 June 12, 1932 – July 15, 2015
Roberta Fay Lawyer, 83, of Bedford, died at 8 am on Wednesday, July 15, 2015 at Garden Villa.
Born June 12, 1932, in Lawrence Co., she was the daughter of William and May (Rainey) Warner. She retired as an aide from the Hospitality House after twenty-nine years. She was a member of the Southland Church of Christ and had been a Pink Lady Volunteer at Dunn Memorial Hospital.
Survivors include three daughters, Diana Lou Mosier and Vickie Jean Hackler both of Bedford and Rhonda Fay Hogge of Bedford; two sons, Roland Maxwell Lawyer and Robin Matthew Lawyer both of Bedford; eleven grandchildren; twenty-one great grandchildren; two great great grandchildren.
She was preceded in death by her parents, a son, Ronald Wayne Lawyer; two sisters, Eva Mae Sterns and Florence Elsie Blackwell; two brothers, Charles Russell Warner and Paul Milton Warner; one great grandchild.
Funeral services will be conducted at 1:00 pm on Sunday, July 19th in the Elmwood Chapel of the Day & Carter Mortuary with Bud Smith officiating. Burial will follow in Beech Grove Cemetery. Visitation will be from 4 pm to 8 pm on Saturday, July 18th at the Day & Carter Mortuary.
The family asks that friends consider memorial contributions be made to the Diabetes Foundation or
Gentiva Hospice.
Family and friends may express condolences at www.daycarter.com.