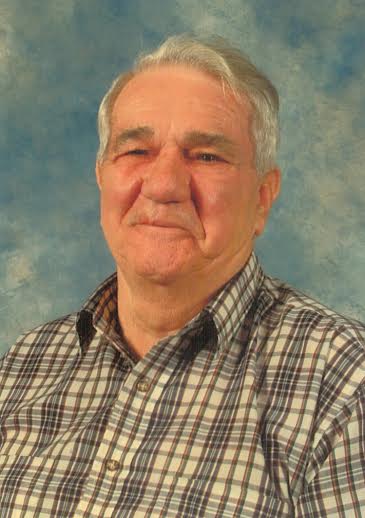 Herbert A. “Dempsey” Craig, 88, of Bedford, died at 4:20 am on Thursday, June 11, 2015 at Westview Nursing & Rehab. in Bedford.
Born July 7, 1926, in Silverville, IN, the son of Von and Mary E. (Eggers) Craig. He married Vivian B. Pierce on September 26, 1953 and she preceded him in death on October 1, 1996. He was a landscape contractor and the owner of Craig’s Landscaping, Inc.
Survivors include a daughter, Cheryl Jones of Bedford; a grandson, Kevin Brooking of Bedford; a brother, Philip Craig of Springville; three sisters, Olive Key and Mary Walters both of Bedford and Irene Spangler of Wentzville, MO; several nieces and nephews.
He was preceded in death by his parents; his wife; a daughter, Twila Marie (in infancy); three brothers, Lloyd Lackey, Claude “Toad” Craig and Lester Paul (in infancy); two sisters, Pauline Spinks and Nellie Frances (in infancy); his in-laws, John and Charlotte Pierce.
Funeral services will be conducted at 11:00 am on Monday, June 15th in the Elmwood Chapel of the Day & Carter Mortuary with Bro. Kenneth Allen officiating. Burial will follow in Beech Grove Cemetery with military rites accorded at the graveside by members of Gillen Post #33 American Legion. Visitation will be from 2:00 pm to 7:00 pm on Sunday, June 14th at the Day & Carter Mortuary with a masonic service conducted at 7:00 pm by members of Bedford Masonic Lodge #14 F & AM.
Family and friends may express condolences at www.daycarter.com.