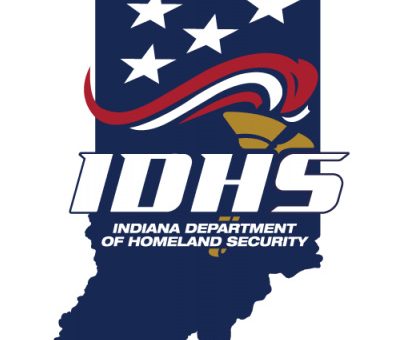 LOUISVILLE, KY – Emergency officials from Louisville and Southern Indiana will conduct a large-scale counter-terrorism training exercise on Friday, October 1, 2021, with sites on both sides of the Ohio River, starting at 9 a.m.

More than 350 first responders and officials will participate in the exercise, including representatives of federal, state, and local governments, as well as non-governmental organizations and the private sector.

“A lot of hard work and planning has gone into this event in the past few years to make this terrorist exercise a reality,” said Steve Cox, Executive Director of the Indiana Department of Homeland Security (IDHS). “This has allowed decisions makers from both states an opportunity to work directly to plan a response, address gaps and focus on ways to protect life and property should this part of the country ever experience a terror attack.”

It will not be open to the public.

“Operation Thunderstuck” is made possible through a $2.3 million Complex Coordinated Terrorist Attack (CCTA) grant from the Federal Emergency Management Agency (FEMA). The objective is to build and sustain capabilities of local, state, tribal, and territorial jurisdictions and enhance preparedness for any potential complex coordinated terrorist attacks.

Specific goals include training personnel and educating the community about plans and processes designed to respond to such an incident, while also identifying capability gaps so they can be immediately addressed and resolved.

“The safety and security of our residents and employees is the No. 1 priority for Louisville Metro Government, and it’s critical we provide our first responders and officials with the training and tools necessary to ensure they’re prepared and well-trained,” said Louisville Mayor Greg Fischer. “Thank you to the Kentucky Division of Emergency Management, Kentucky Office of Homeland Security, and the Indiana Department of Homeland Security for their partnership and cooperation as we work to ensure our region is prepared for a seamless, coordinated response to any major incident.”