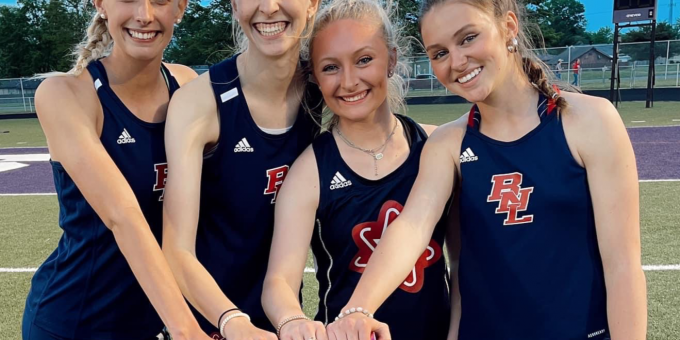 SEYMOUR – Lindley Steele qualified for the regional in three events during the IHSAA girls track sectional at Seymour on Tuesday.

Makena Moore and Autumn Spence advanced in two events. The top three positions in each event qualified for the regional.

The Stars will compete in the regional at Bloomington North on May 25. The top three in each regional event will advance to the state finals at Ben Davis on June 5.