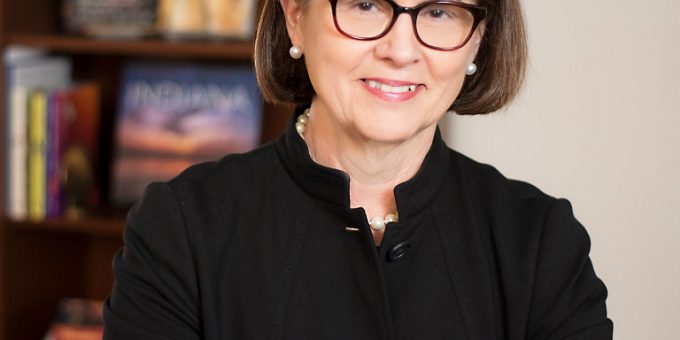 BLOOMINGTON – Carolyn Walters, Ruth Lilly Dean of University Libraries, has announced she will retire June 30, after more than three decades serving in leadership positions at what is recognized as one of the nation’s largest and most innovative university libraries.

Walters, whose career at IU Libraries began in 1987 and who has served as Ruth Lilly Dean since 2015, has successfully led IU Libraries through the momentous transformations occurring in academic libraries worldwide. She currently co-directs the university’s Media Digitization and Preservation Initiative, and she has also overseen a number of architectural and technology upgrades and partnerships that have dramatically transformed IU Libraries’ research and collaboration spaces and positioned IU as a national leader in the evolving environment of open-access scholarship.

An interim dean will be announced at a later date.