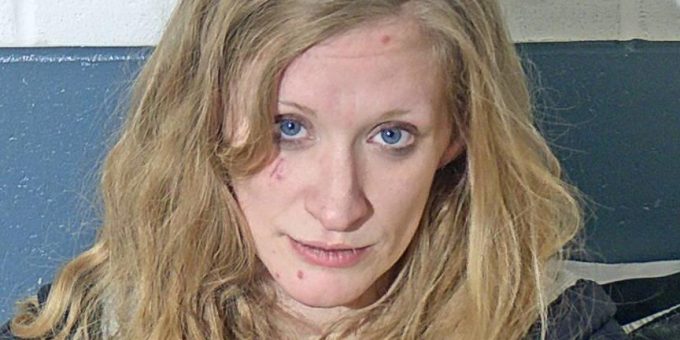 (BEDFORD) – A Mitchell woman was arrested early Saturday morning after a Bedford Police officer stopped the vehicle she was a passenger in for speeding on US 50 East near Tunnelton Road.

A K-9 alerted police to possible drugs on the passenger door of the vehicle.

During a search of the vehicle police found meth and drug paraphernalia.

Once at the jail, staff located what was later identified as a synthetic look-alike substance on Amanda,” Chief Moore added. “The driver was released from the scene with possible future charges.”

A new charge of trafficking with an inmate was added.