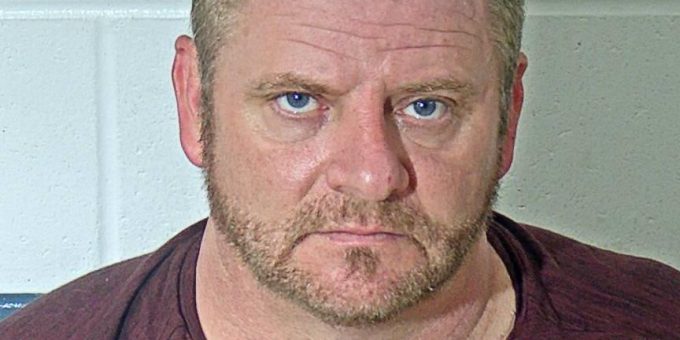 (BEDFORD) – An Oolitic man was arrested early Sunday morning after a Bedford Police officer stopped his vehicle for an equipment violation at J and 22nd streets.

During a conversation with 48-year-old Robert Styer, police say he was acting suspicious.

“A K-9 was requested to the scene and alerted officers to possible drugs in the vehicle,” said Chief Terry Moore.

During a search of the vehicle officer located meth, pills, and drug paraphernalia.