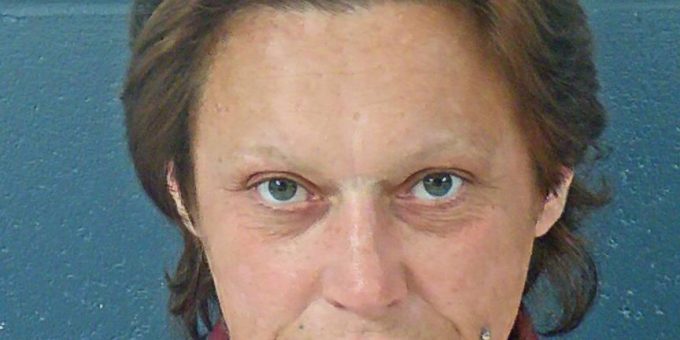 (BEDFORD) – A Medora woman was arrested early this morning after a Bedford Police officer stopped her vehicle after determining her vehicle license plates did not match the vehicle she was driving.

Officers then discovered Schuette didn’t have a valid driver’s license.

She gave officers consent to search her vehicle.

“Officers located methamphetamine, two types of legend drugs, a controlled substance, and drug paraphernalia,” said Chief Terry Moore. “After investigating the medication, it was determined Kimberly did not have a prescription for them.”

Schuette was arrested on charges of possession of meth, possession of drug paraphernalia, and driving while driver’s license suspended.