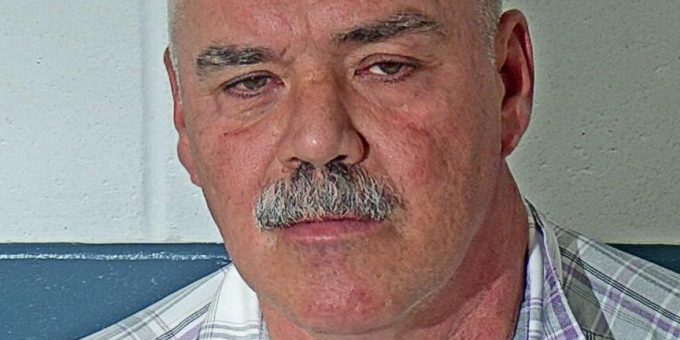 (BEDFORD) – A Bedford man was arrested on a warrant on charges of battery and sexual battery after an incident on September 19th at the Dollar Tree.

According to Bedford Police Chief Terry Moore, on September 19th officers were requested to the Dollar Tree after an employee reported Ross Jr. walked up from behind her an grabbed her breast.

Officer viewed store security and witnessed the incident and confirmed the man in the video was Jerry Ross Jr.

“Officers went to Ross Jr. house to speak with him about the incident but could not get anyone to answer the door,” said Chief Moore. ” The report was finished and sent to the prosecutor’s office for review and a warrant was issued.”