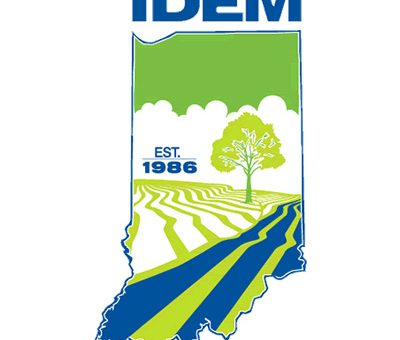 (PETERSBURG) – IDEM has received notification of a diesel fuel release into the White River from the Indianapolis Power and Light Petersburg power generating plant.

The threat of further release to the river has been successfully mitigated.

However, petroleum sheening and a potential petroleum odor may still be observed along the White River.

IDEM recommends the public avoid the section of White River from Petersburg, Pike County to the Wabash River until the petroleum sheen has dissipated.