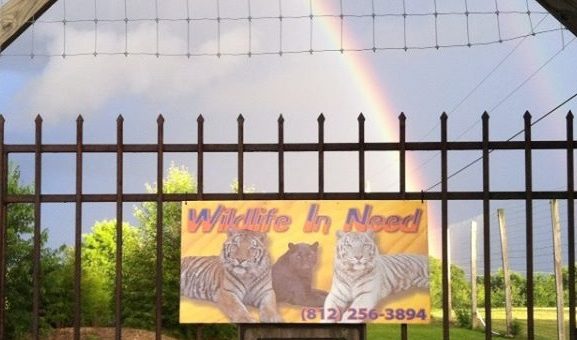 (CHARLESTOWN) – The U.S. Department of Agriculture (USDA) has ordered Tim Stark, the owner of Wildlife in Need, to close after revoking his license.

According to a 183-page USDA report, Stark has harassed federal inspectors over the years, failed to provide proper veterinary care to some sick or dying animals and even beat a young leopard to death with a baseball bat.

Stark has 60 days to file for judicial review with the United States Court of Appeals. He also faces a lawsuit, filed by Indiana Attorney General Curtis Hill, that could allow state officials to remove animals from Wildlife in Need and place them in “court approved animal sanctuaries.”