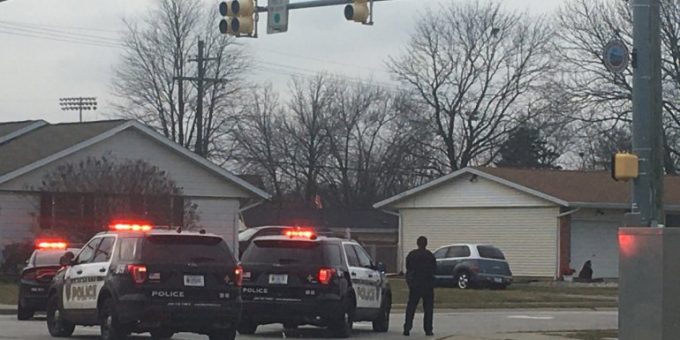 (LAFAYETTE) — A northwestern Indiana officer will not face charges in the fatal shooting of a 39-year-old man who authorities say refused to drop a gun during a standoff with police.

Prosecutors on Thursday said the use of deadly force by Lafayette Officer Nathan Stoneking was justified, according to the Journal & Courier.

Officers responded Jan. 20 to a 911 call about a man carrying a gun along a street near a Lafayette high school. Police have said Dustin Furr refused to put the handgun down and pointed the weapon at one officer when he was shot by Stoneking.