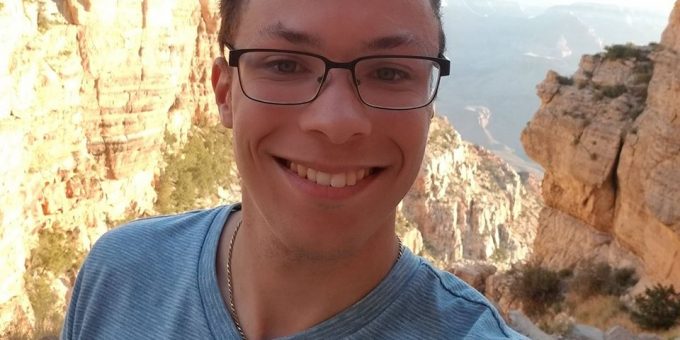 (UNDATED) – Jeopardy! is bringing together 15 of the country’s most studious students for the most important test of their lives including Indiana University senior Tyler Combs.

The 2020 College Championship will award one winner a $100,000 grand prize “and a berth in the next edition of the Tournament of Champions.” The games begin on Monday, April 6 and run through April 17.

Combs was picked after taking an online exam in September. He then did an audition in St. Louis that consisted of another test, round simulations and personality interviews.

“Jeopardy!” is in its 36th season and is hosted by Alex Trebek.

Here is a complete list of participating students in alphabetical order: