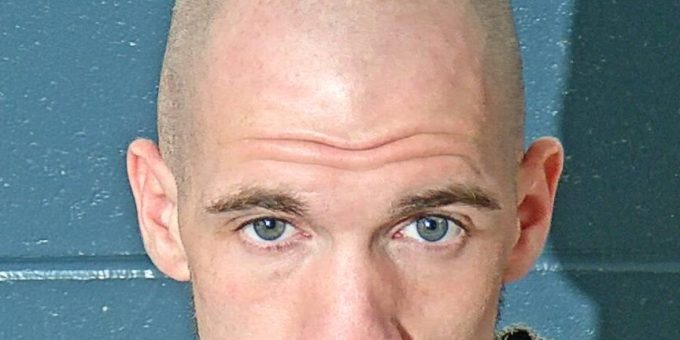 (BEDFORD) – A Bedford man was arrested early Friday morning after a Bedford Police officer witnessed him weaving within his lane of travel several times near State Road 37 and Dixie Highway.

“Officers were notified that Davis was wanted on an active warrant and he was placed under arrest,” said Chief Terry Moore. ” During an inventory of the vehicle, a white pill was located and was identified as a Schedule II controlled substance.”

Davis was arrested on a fugitive warrant and possession of a controlled substance.