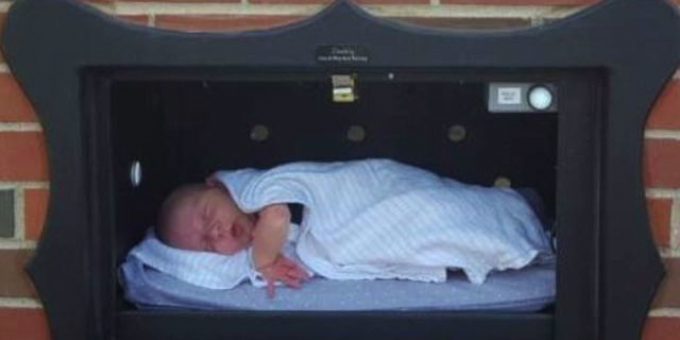 (HAMMOND) — The founder and CEO of Safe Haven Baby Boxes says an infant has been safely left at a new baby box in northwestern Indiana.

Kelsey says hospital staff was notified as soon as the box’s outside door was opened and retrieved the newborn within 90 seconds. The child has since been released from the hospital to the custody of the Indiana Department of Child Services

Kelsey says the baby’s mother has contacted her organization and isn’t from the Hammond area.

The baby box program allows a mother to relinquish her newborn anonymously, without fear of prosecution. Two have been surrendered in nearby Michigan City.