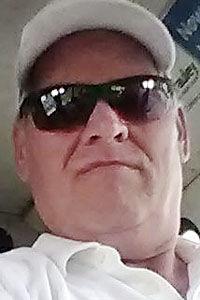 (ANDERSON) — Skeletal remains found last spring in a central Indiana park have been identified as those of a man who vanished more than a year ago.

Madison County Coroner Danielle Noone says a DNA match obtained by Indiana State Police determined the skeletal remains are those of 52-year-old Ronald Mandrell, who had been an Anderson resident but was homeless when he died.

Mandrell’s cause of death and manner of death are undetermined, but Anderson police continue to investigate his death.

Amy Copeland of Kansas City, Kansas, tells The Herald Bulletin she and Mandrell have a now-adult daughter. Copeland hadn’t spoken to Mandrell in years.

She says his death “just makes me sad.”